The last two years for Reid Duke have been both monumental and emotional for the top-ranked Sugar Loaf, New York resident. While he earned his first Pro Tour Top 8 back in May at Pro Tour Journey into Nyx, and also added another Grand Prix win to his resume thanks to his team performance in Portland, Duke will be returning to the World Championship this year after a season that both began and ended with him reaching for victory, only to fall just a few feet short.

"Last year for me was the ‘Year of Second Places’," Duke said. "I was the runner-up at the 2013 World Championship, placed second in two Grand Prix, lost my race for 2013-2014 Player of the Year, and finished as the second-best American for the season. Second places are memorable because of how much they sting. I'm thankful for them in the sense that I earned enough Pro Points to remain qualified for the Pro Tour and the World Championships, but I didn't truly meet any of my long-term goals last year. This year I'm going to change things!" 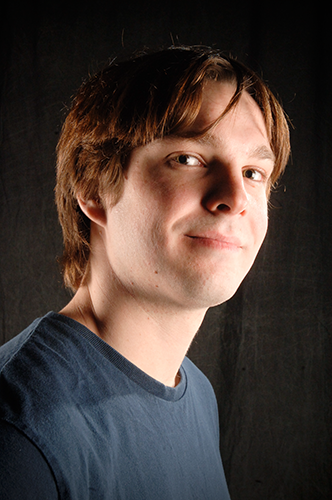 While the Year of Second Places is one way to look at Duke’s previous season, another way to approach it is that it was a year of growth. After securing Platinum Pro status for the 2013-2014 season, Duke rallied early with a Grand Prix win in Miami. His World Championship performance backed by one of those talked-about second place finishes in Grand Prix Detroit did wonders for his Pro Points, making him a contender in the Player of the Year race early on. By the end of the season he had four more Grand Prix Top 8s to his name, a Pro Tour Top 8, and another Platinum season ahead of him.

Nonetheless, the near-misses on a Player of the Year title and multiple events has only fueled his fire for the game. With his goals from the previous season still unachieved, Duke only has more reason to chase the best title. "To me, the World Championship is about proving I can hack it at the highest level of competition," he said. "There's no one I'm scared to face. This is what I live for."

"There's a lot of emotion invested in this tournament for me," he continued. "I've played in it twice, the first time finishing in dead last place, and the second time being the runner-up. Both were extremely powerful life experiences for me."