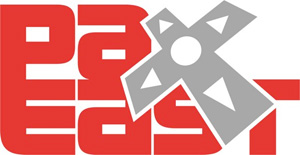 ere is the recording of our panel from PAX East! The panel took place on Saturday, April 12, 2014, and covered a lot of stuff in the one hour span. If you missed watching it live, here's your chance!