agic's May 2012 set, code-named "Roll," is called Avacyn Restored. Although it's the third set of the Innistrad block, it will be a large set. This means that Innistrad Block Constructed will be composed of all three sets, but Avacyn Restored will be drafted by itself. Sealed events will use six Avacyn Restored booster packs. 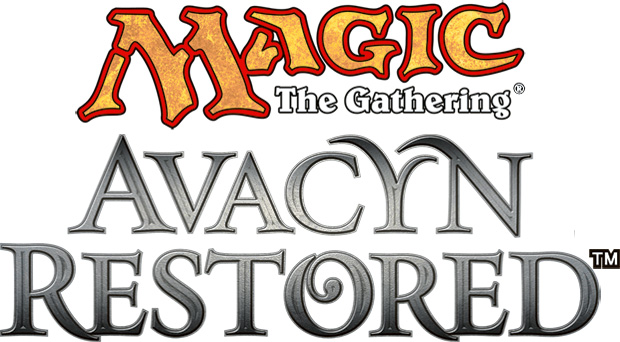 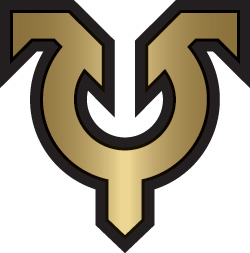 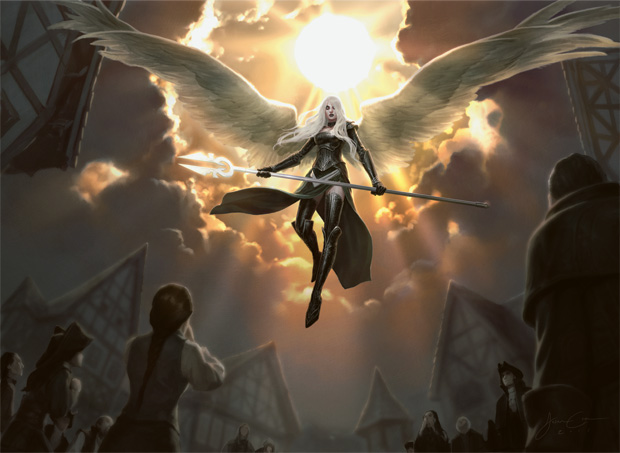