e've got something new today! It's a two-player limited game in a single $9.99 package: 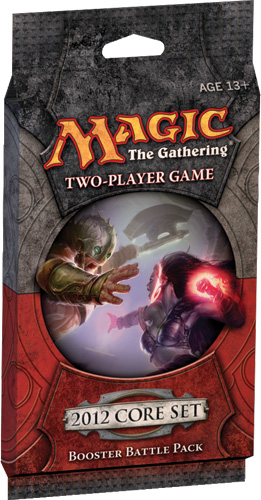 Booster Battle Packs are designed as an introduction to the limited format, and are quick and fun for Magic players of any level.

Each pack contains a pair of semi-random decks, each with land appropriate for the deck's two colors. To play Booster Battle Packs, each player selects a deck, opens a booster chooses up to five cards from it, and shuffles them into their deck, then the spell-slinging begins. Since each pack will have four different colors, the two decks won't overlap. And when you add the booster to the equation, Booster Battle Packs create nearly limitless limited play options. 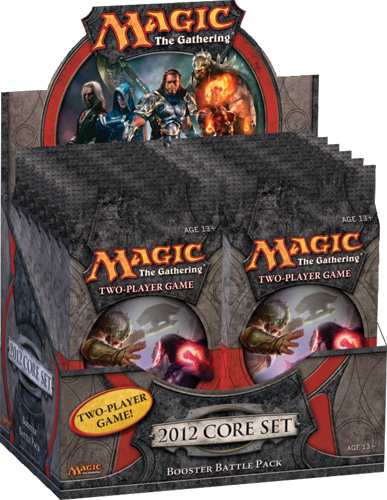 Experience the fun of a two-player pack war. Grab a friend, bust open a booster, and begin battling!