It's vengeance versus guile to decide the fate of a shattered plane.

The leonin Ajani Goldmane scours the shards of Alara with a single thought in mind: revenge. Filled with rage at the murder of his brother, Jazal, Ajani searches for his killer. Leaving no stone unturned, his wrath grows along with his power as a Planeswalker, leading him to an ultimate showdown with the Multiverse's master manipulator.

Nicol Bolas is beginning to feel effects of the eons of time and knows it will take the mana of an entire plane to rejuvenate his ancient power and set his new schemes in motion. As he expertly maneuvers the pieces of his interplanar game into place, he encounters an indomitable will bent on retribution.

The battle of Alara's Maelstrom is in your hands. Determine the fate of an entire plane and the outcome of an epic conflict between two rival Planeswalkers. 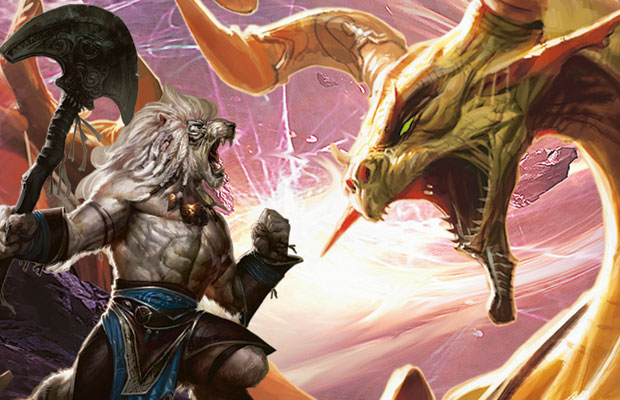