An endless war rages in the heavens.

The skies blacken and crackle with dark magic. Bellows of grim laughter drown out the beating of black, leathery wings. The demons have come.

Then, a ray of golden light pierces the darkness. A flight of angels arrives, swords gleaming. The champions of law have arrived to cleanse the sky.

In April, you will wage this eternal battle between good and evil. Which celestial force will prevail?

Duel Decks: Divine vs Demonic contains two ready-to-play 60-card decks that showcase some of the best spells the forces of light and darkness have to offer. The set includes 7 cards that feature new artwork, including two alternate art foil mythic rare cards. 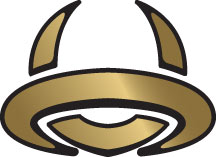 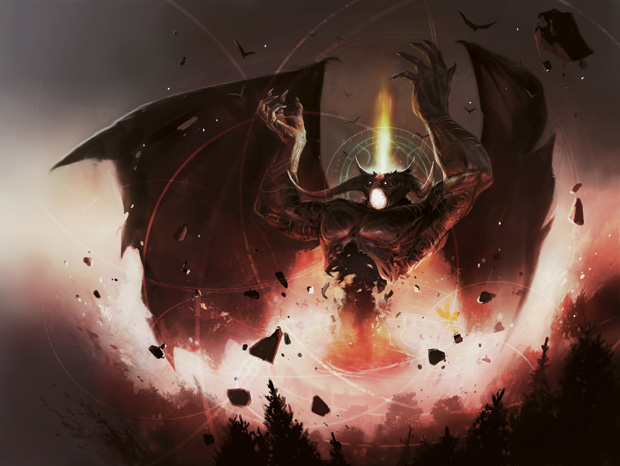