Elspeth Tirel is adrift amongst the planes, seeking only a place of solace. Despite her prowess in battles, she has no desire for confrontation, but is again pressed into combat to uphold her sworn duty of service and protection.

Tezzeret is an artificer equal parts ambition and etherium, the arcane alloy that imbues his body. His true allegiance is only to himself, and he's unafraid to use allies as well as enemies as pawns in his quest for power.

These two powerful, diametrically-opposed Planeswalkers will collide. You'll determine who will prevail. 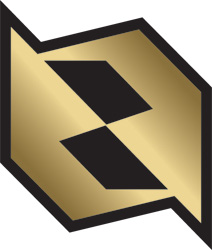