Relive the most epic battle in Magic: The Gathering history.

The scourge known as the Phyrexian plane of Rath has been overlayed upon Dominaria. Single-minded and with an unyielding goal to eliminate all in their path, the mono-black Phyrexian army is filled with a variety of efficient killing machines.

For Dominaria, victory is the only option. The Coalition, representing the five colors of Magic, has united under the leadership of Gerrard Capashen to combat the Phyrexian invaders.

When two forces that are polar opposites wage war, sheer devastation can be the only outcome. The question remains: Where will you stand? 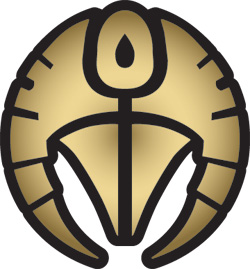 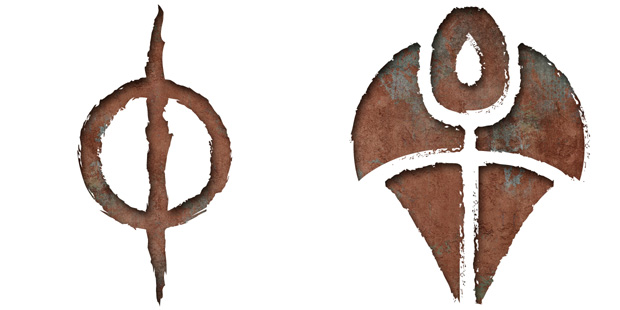