Announcing Duels of the Planeswalkers 2013

s you may already be aware, PAX East is about to happen. It might even be happening right now, depending on when you read this! And that means we finally get to announce something we're pretty excited about: Duels of the Planeswalkers 2013. 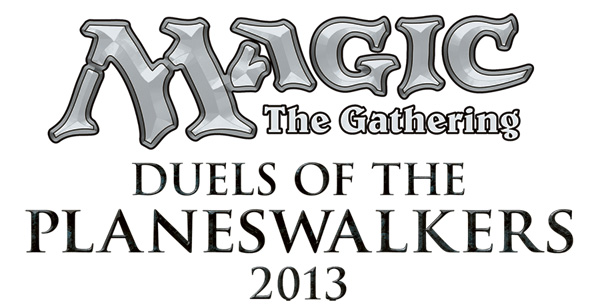 Here's why we're excited about this:

This week's wallpaper features the horns of Nicol Bolas from Duels of the Planeswalkers 2013 and the Magic 2013 Core Set. Enjoy. 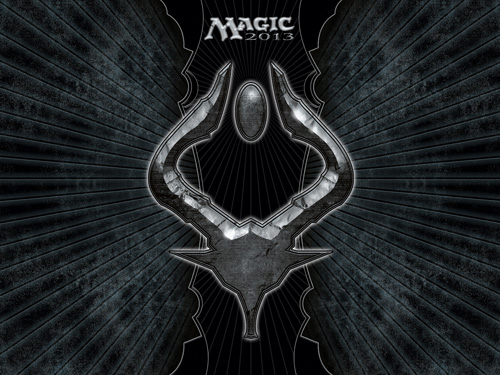 See past Wallpapers of the Week