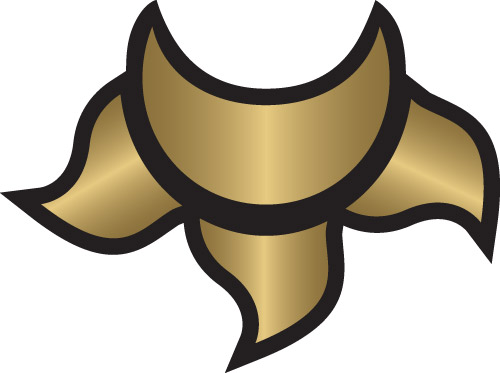 For more on the structure of the 2007-2008 Lorwyn and Shadowmoor blocks, see Mark Rosewater's article Two Plus Two. Watch magicthegathering.com for further details on Eventide.