re you familiar with EDH? If you're not, here are the absolute basics: it's a player-created format in which each player selects a Legend to be the General, then makes a hundred-card deck based on that General's colors. And no card other than basic lands appears more than once. It's a lot of fun, and it's an entirely community-maintained format.

With that out of the way, we have an exciting announcement today! There are more details in Aaron Forsythe's article today, but here are the basics.

Now, let's talk about this product we're selling. Magic: The Gathering Commander is composed of five different hundred-card decks, with no card other than basic lands appearing more than once per deck. There are a total of 51 new Magic cards spread across them. And each deck comes with three foil oversized versions of legends that also appear as regular cards in the deck. You can buy one of these decks and play it out of the box, or cannibalize it for your existing EDH decks. Sorry, that should now be "your existing Magic: The Gathering Commander decks."

The 51 new cards will be legal in Eternal formats (that's Vintage and Legacy), but they will not be legal in Standard, Extended, or Block Constructed. 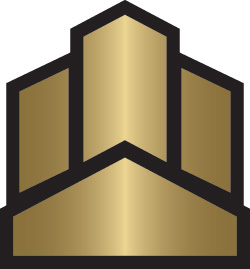 For more information about this, go read Aaron Forsythe's article. And you should really go check out mtgcommander.net. They've got a preview card already! 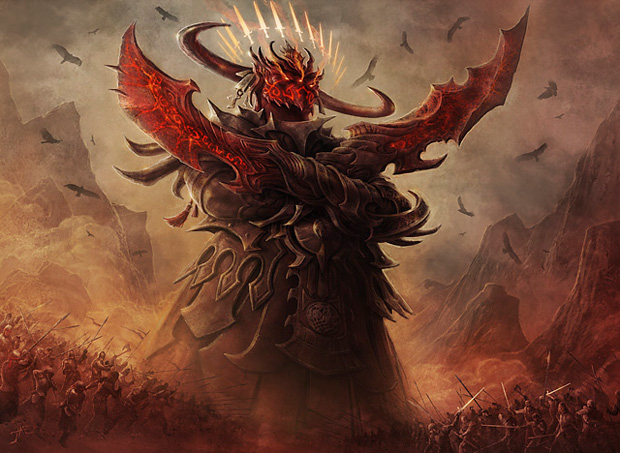