The Planechase plane cards introduce a groundbreaking new way to experience planeswalking. Through this innovative new kind of card, two or more players can battle each other across a variety of diverse worlds, each with its own unique effect on the game. These thrilling new conditions add a whole new layer of chaos, meaning the only thing you can count on is unpredictability. 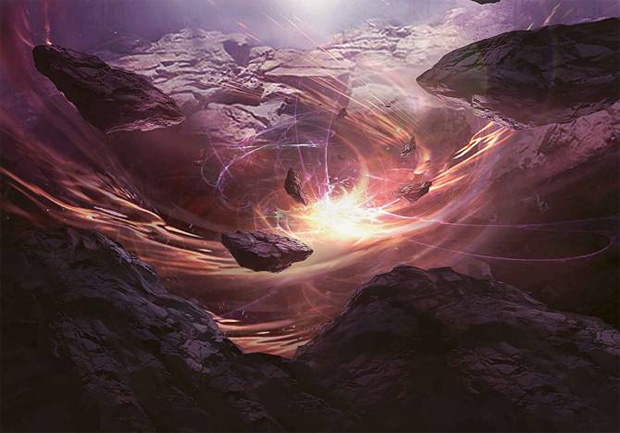 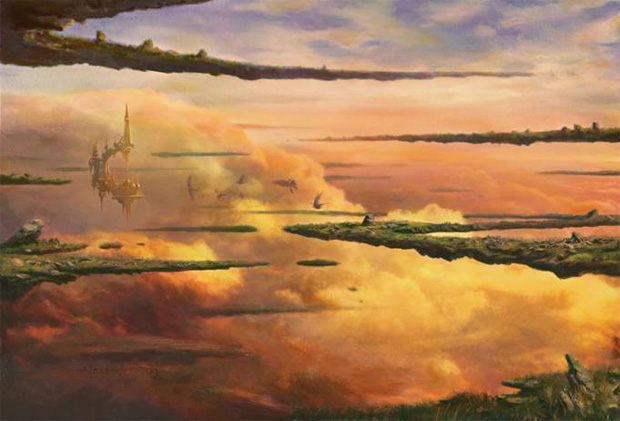 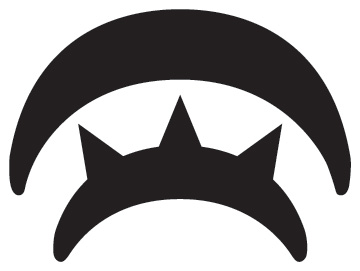