Announcing "From the Vault: Dragons"

Celebrate the 15th Anniversary of Magic: the Gathering with the From the Vault: Dragons Limited Edition boxed set. Inside, you'll encounter 15 dragon cards printed in distinctive foil, including a sneak preview dragon from the upcoming Shards of Alara expansion. 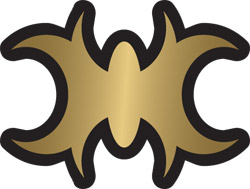 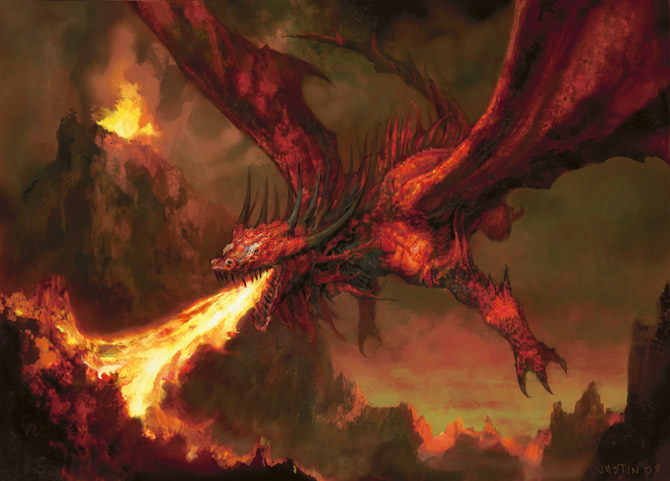