Announcing From the Vault: Vaults

No One Is Safe! 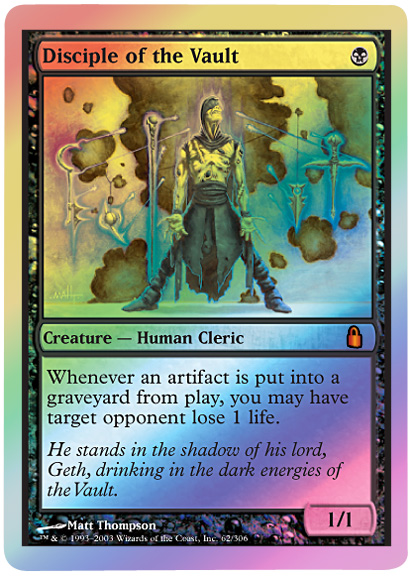 It's our pleasure to announce the complete From the Vault: Vaults card list: 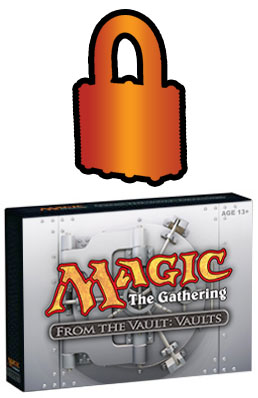