rchenemy is a new way to play Magic, in which one player takes on the rest of the table. And when it goes on sale on June 18, it will (like Planechase) have some preconstructed Magic decks. And those decks .... could be described like this.

Bring About the Undead Apocalypse

Reanimate zombie horrors, use big creatures to lethal advantage, and hunt down other Planeswalkers with your aberrant army of the undead. 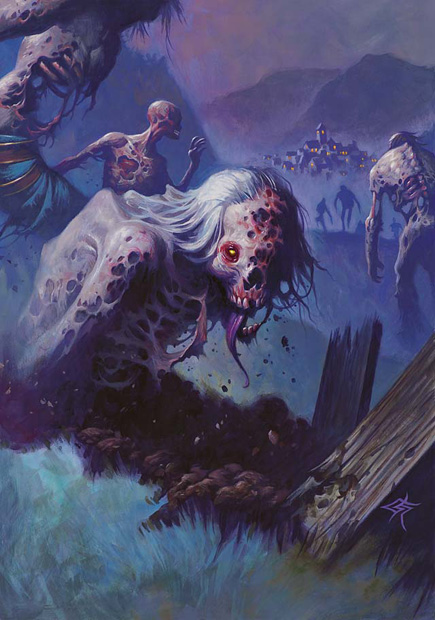 Use machinery incompreshensible to others to build a doomsday device. Its sole purpose: to destroy the world and any Planeswalker foolish enough to oppose you. 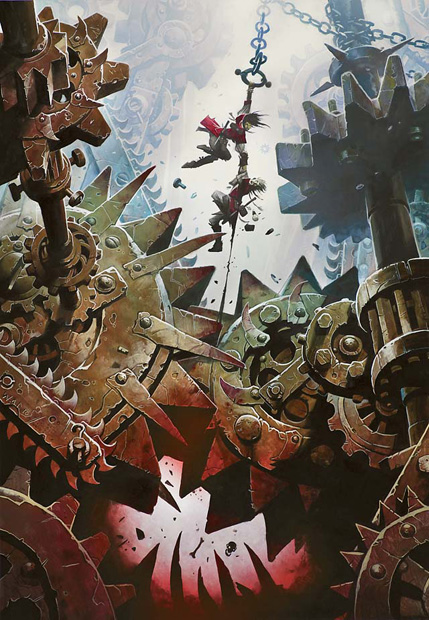 When you’re a Planeswalker possessed by a maniacal desire to obliterate civilization by unleashing the forces of nature upon the world, carnage can be the only result. 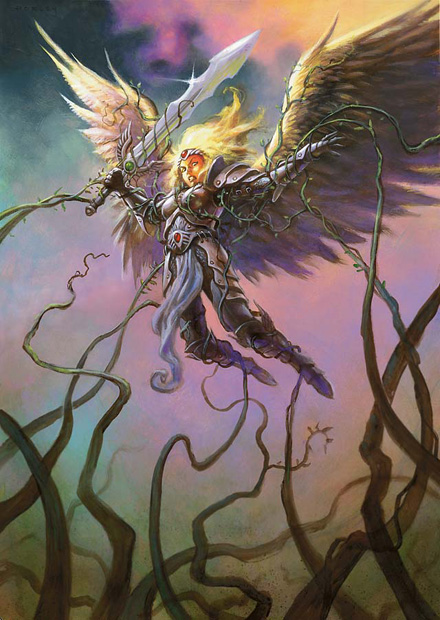 Scorch the World with Dragonfire

When you use your force of dragons to rain down incendiary destruction upon lesser Planeswalkers, how can they hope to stop you? 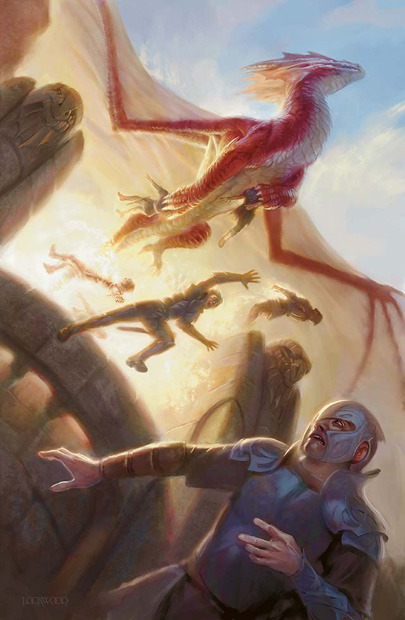