n Return to Ravnica, the standard way to counter a spell is Cancel. 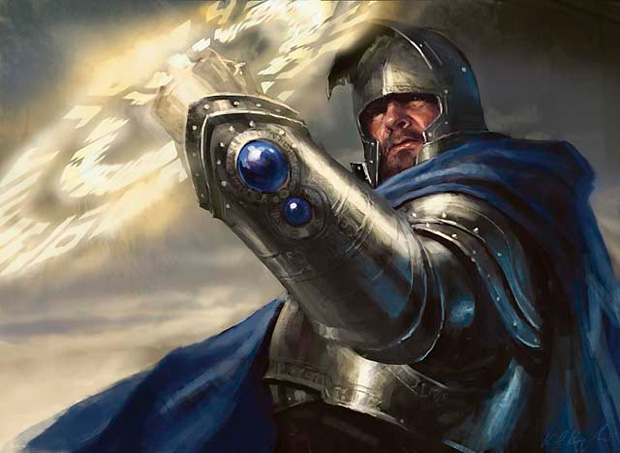 Cancel has been in several sets since it was first introduced in Time Spiral: 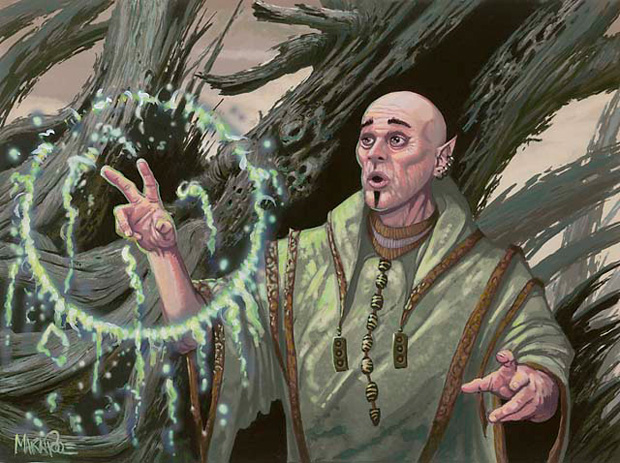 When it first appeared, Cancel was naturally compared to the original Counterspell. This wasn't just because it was the same effect for

. The wizard in Mark Poole's artwork was making the same arcane gesture as in the very first Counterspell!

After that, it became clear that Cancel was the new standard "Counter target spell" option. It appeared in Tenth Edition and every core set since, and also made periodic appearances in expansion sets. Here it is in Zendikar: 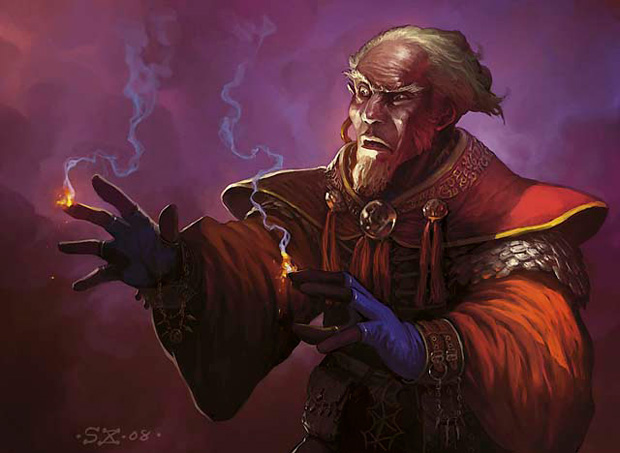 When Cancel appears in an expansion, it usually takes on characteristics appropriate to the setting. The Return to Ravnica version is Azorius, for example. And the Shards of Alara version appears to be from the Bant shard:

There's one more piece of Cancel artwork in the files, but it's not from any expansion or core set. 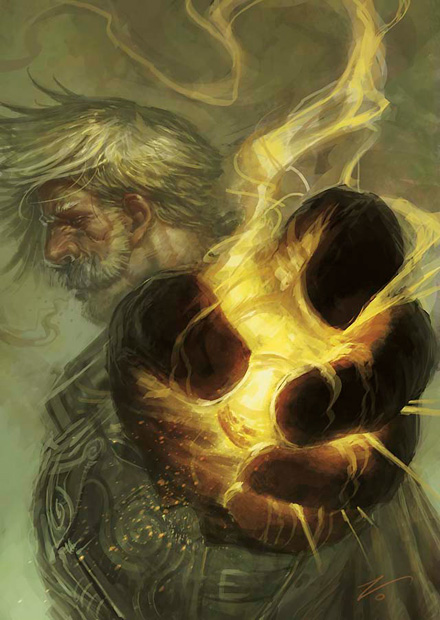 That's the art from the textless version of Cancel that was given out by Magic Player Rewards in 2009. Here's what the card looked like: 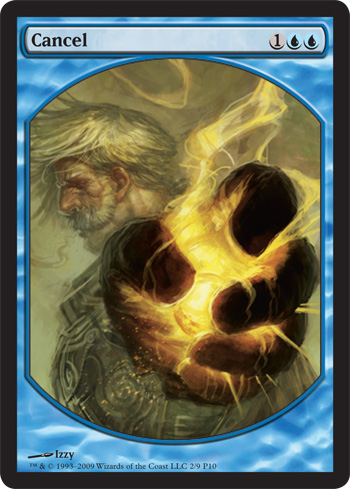