e have two pieces of news today, and they're both related to the Magic: The Gathering comic book published by IDW. The first piece of news is straightforward: the first issue is out! It's a real physical object! And it looks like this: 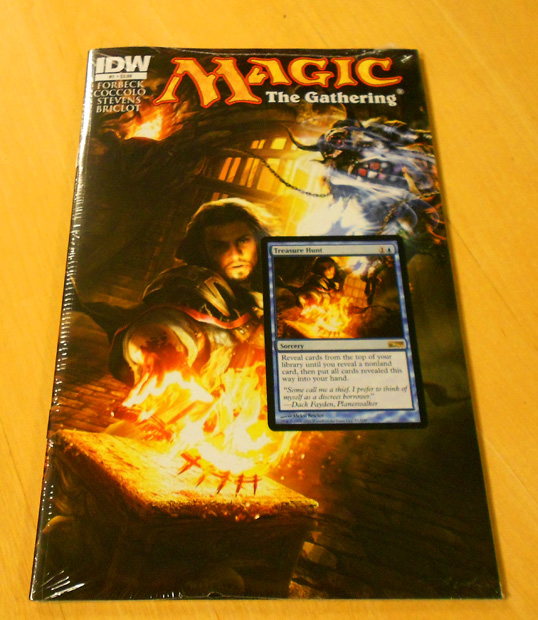 That would be enough for an Arcana on a normal day. You'd read that and run out to your local comic book store. But this is no normal day! Because we've also got a preview of the card that will appear in Issue 3! 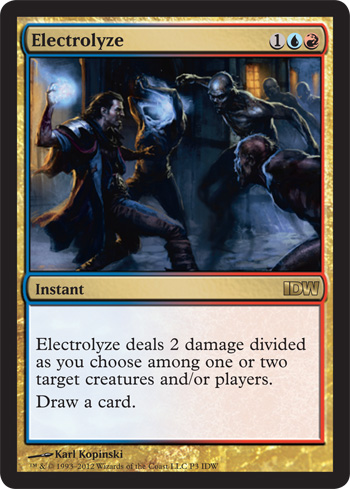 The guy on the left is Dack Fayden, the protagonist of the comic books. He's the greatest thief in the multiverse! If you'd like to see him in action, pick up the comic book. Or just scroll down a little and see the promo card for Issue 4! 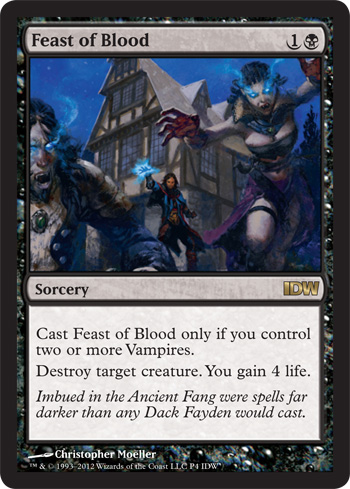