h, hello! Is it time for Dark Ascension previews already? My, my, how time flies. Well, you've probably already seen the big introduction to Dark Ascension Mechanics. And you've certainly read Mark Rosewater's preview article. So there's hardly anything left to do.

Except, perhaps, to show you all the delicious alternate-art foil cards that will be available (while supplies last) at various Dark Ascension events. Let's do that!

The Dark Ascension Prerelease is January 28-29, which seems so far away now. But it's only three weeks! Less than that, in fact. And here's what's available for playing in one. While supplies last.

A week after the prerelease, Dark Ascension goes on sale for real on February 3. And that kicks off the Launch Party, where this foil card lives:

Just like the prerelease card, you'll get it just for participating (while supplies last).

Dark Ascension Game Day is February 25-26, and while supplies last, you'll get this for participating: 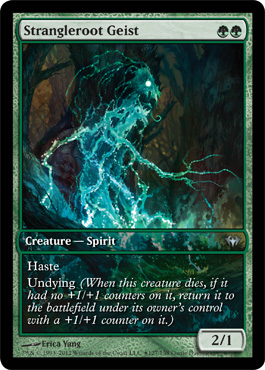 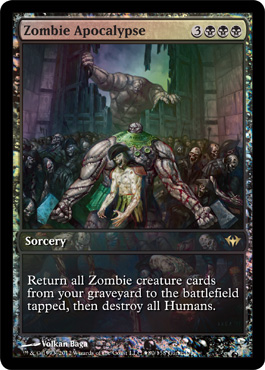 Finally, here's the "Buy-a-Box" card! It goes to the first twenty people to buy a Booster Box of Dark Ascension at participating locations. We'll post the locations later, but here's the card now! 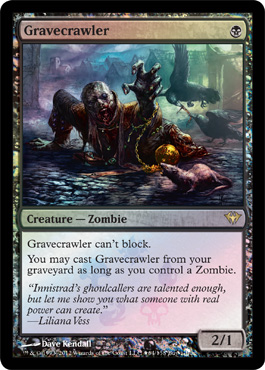 Dark Ascension previews continue tomorrow. So come back then!