ere's a look at the first two Judge promos of 2014, one of which was left out of rotation for 2013, and one which is a first-time foil that many Commander players will be excited to get: 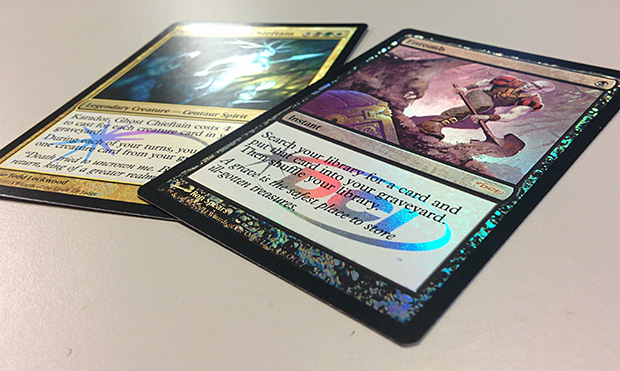