here are thousands of Magic cards, which means sometimes, rather than creating a new card, R&D simply pulls one that already exists. Today, we're taking a look at a reprint from Scars of Mirrodin. 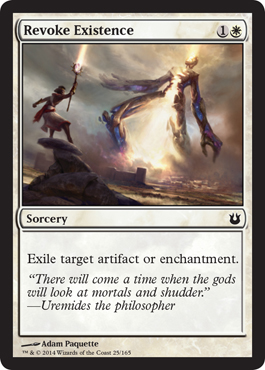 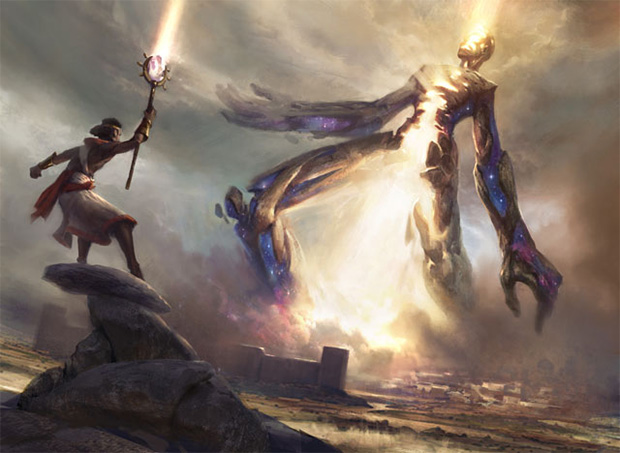