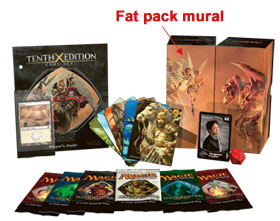 time on As the Fat Pack Murals Turn, the Ninth Edition mural had just proposed marriage to the Ravnica mural, despite already being married to his evil twin, the Guildpact mural, and pregnant with the Dissension mural's baby.

As the curtains open on today's episode, the Coldsnap mural has vowed revenge, but the Time Spiral block murals might have a little something to say about it... 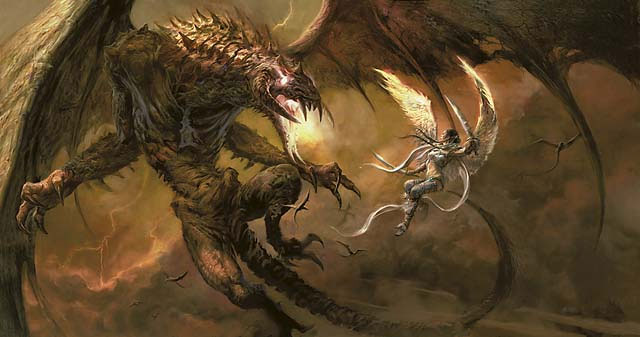 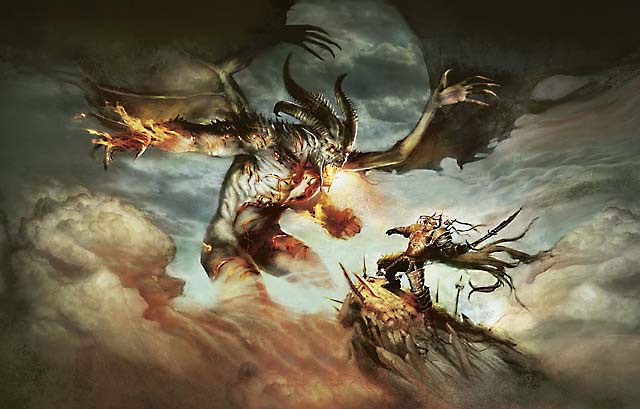 The Tenth Edition fat pack is on sale now.