lavor text is an oft overlooked piece of what makes Magic so amazing. Like the tidbits of conversation you overhear on the train or bus. For example, I overheard this snippet from a guy talking on his cellphone:

“Not with my pizza you won’t!”

What could he be talking about?! I have pondered this for days and I still have fun constructing scenarios around it.

With flavor text we get those segments, sometimes out of context, sometimes perfectly in context. Today I dove into Return to Ravnica flavor text to see which guild had the most buzz. Who was the most talked about, who had the most quotes attributed to members of their guild.

The numbers come back as follows:

So what if we take the guild leaders into account?

Izzet remains the most popular, but this time it’s tied with Azorius and Isperia. Selesnya and Rakdos both grow in ranks as Golgari and its leader Jarad apparently draw the least discussion.

I don’t get why Golgari doesn’t get more chatter, they’re all fungis… 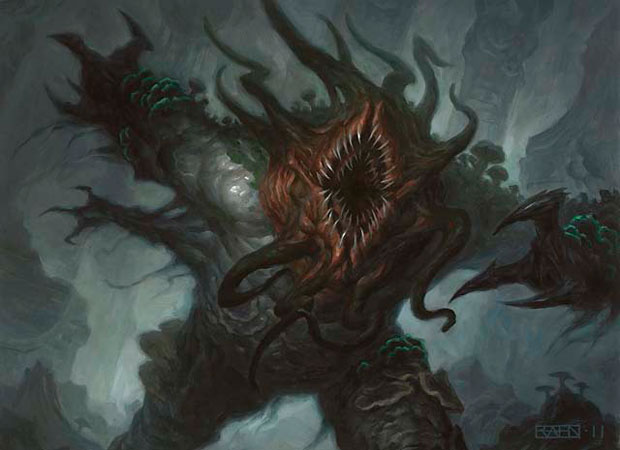