Form of the General

round this time last year, as you might recall, Magic Arcana hosted a tournament report of sorts from Matthew Tang about a crazy Halloween-themed event called "Form of the Vanguard," with each player getting extra abilities based on a Magic Halloween costume.

Matthew and his crew at Wizard's Comics and Collectibles once again prepared a tricky treat for Halloween, this time with a format called "Form of the General." We can't put it better than Matt did, so once again, here he is!

With its increasing popularity, this year, our tournament was multi-player Elder Dragon Highlander format—with a twist! We will be following most of the EDH rules (including deck construction, card and General banning), with the following alterations:

Other Rules of the Tournament: 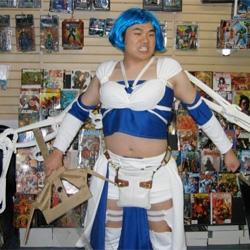 Q: Why do I lose the game if I take off my costume?
A: I would have said "exile" it (or put your general into the Command Zone), but it can easily be abused. If someone dresses up as Reveillark, they can take off their costume to trigger its ability. Or if Condemn is cast targeting the General, they can exile it in response.

Q: Why not just start the game with the General in play if you are in a costume?
A: This prevents the first "At the beginning of your upkeep" triggers from the generals, and to keep the trigger for Phage, the Untouchable. However, if someone wants to dress up as Phage, and mulligan into Angel's Grace / Stifle and Gemstone Cavern, they deserve a cookie...

Q: Will the organizer be dressing up as a scantily clad female again?
A: To promote attendance—No... not this year at least ;) 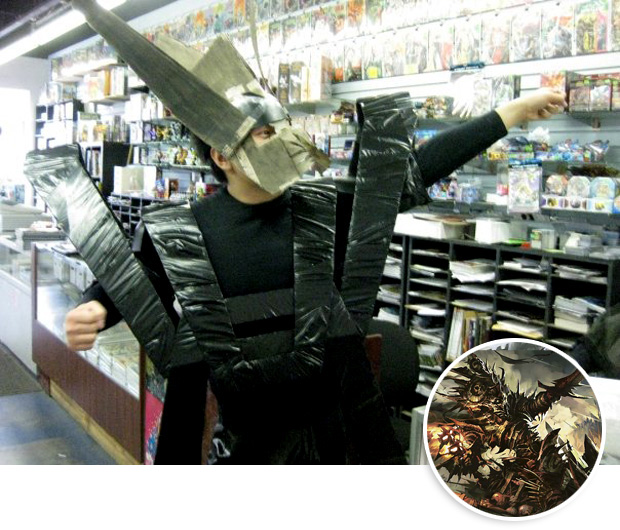 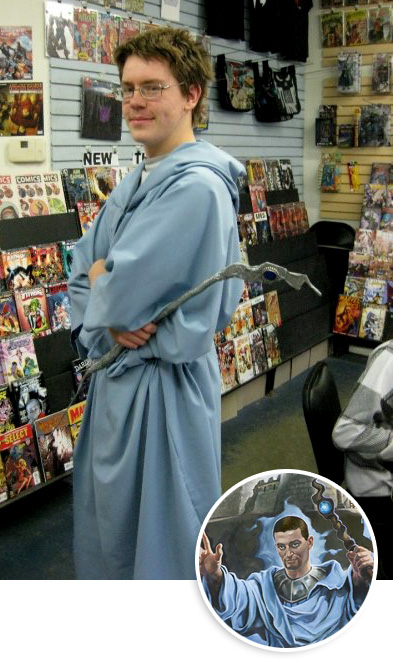 In addition, there were some random game event triggers that no one but the organizer knew
about .... 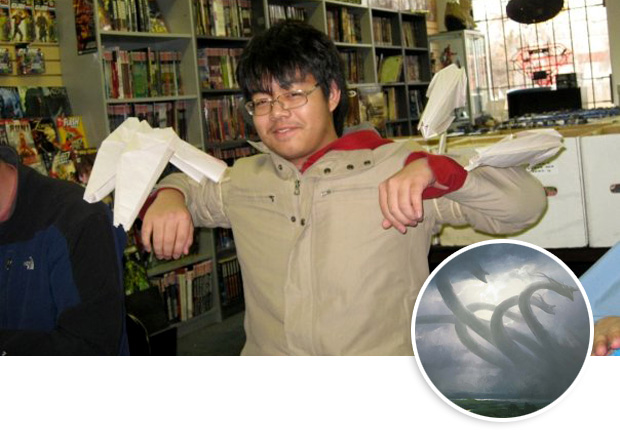 The store was also generous enough to donate a Beta Clone to the best costume. Congratulations, Goblin Piledriver! 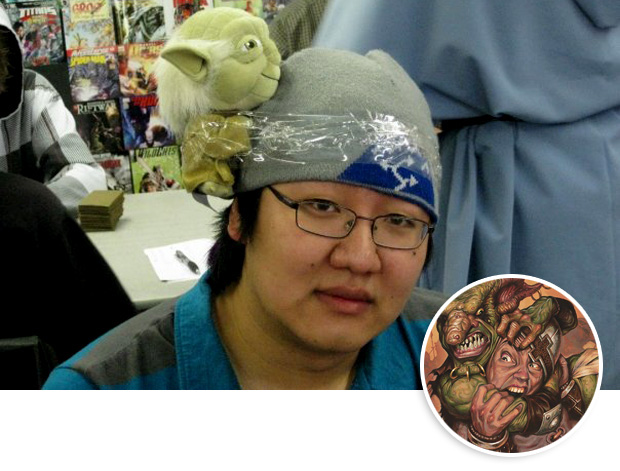