As of this writing, no winner has been crowned yet. So, to whoever does win... well done!

One of the awesome pieces that came out of coverage this weekend is this amazing infographic written by coverage reporter Nate Price, and designed by GatheringMagic.com's James Arnold. 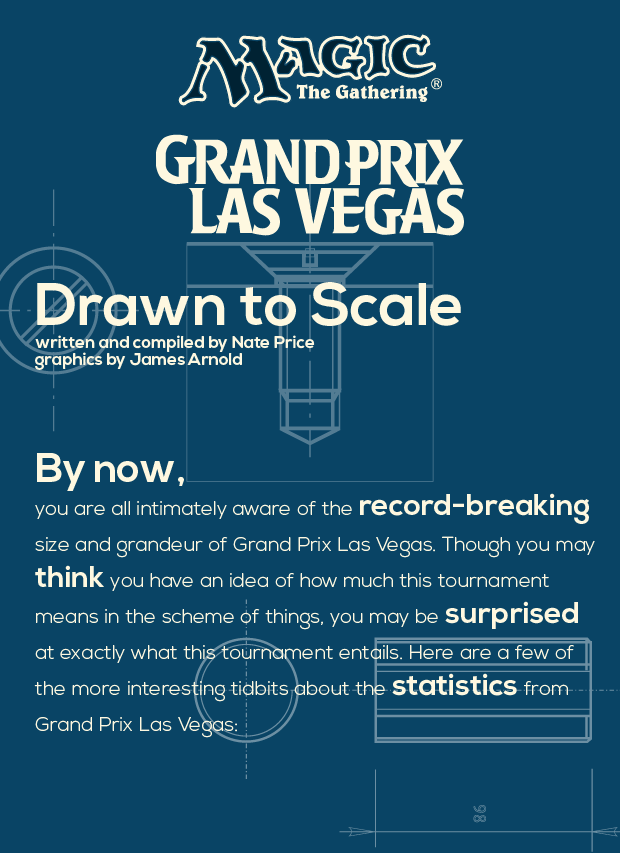 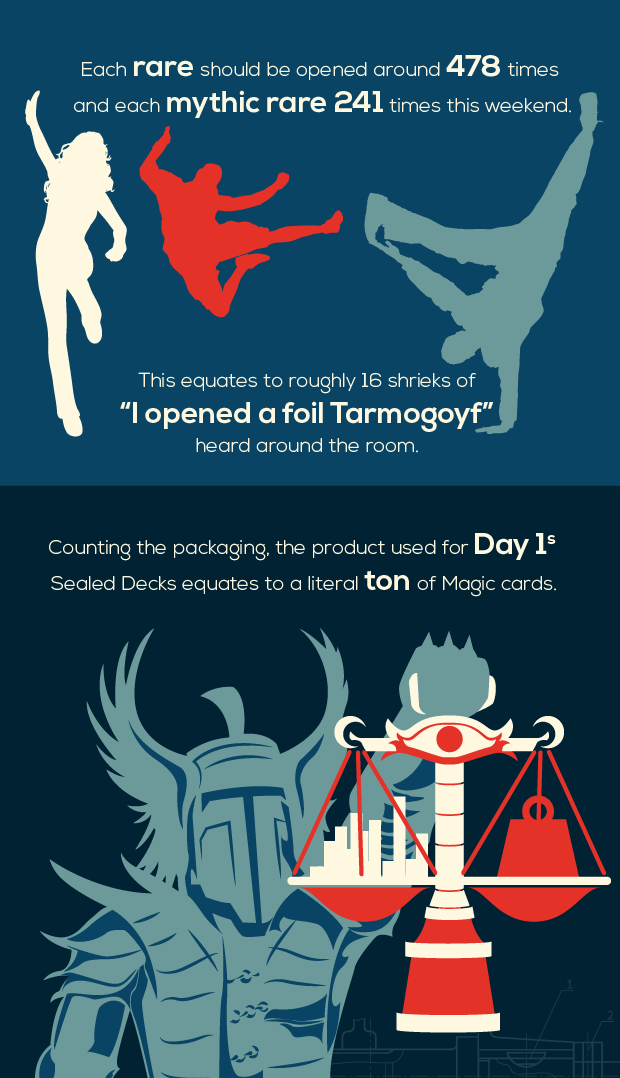 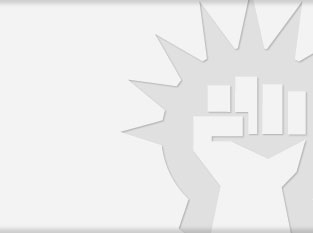