A History of Free Creatures

ith Scars of Mirrodin, there is finally a zero-cost 1/1 in Magic. And it's been a long time coming. Come with us now as we take a look at the rich history of

There are also cards Shifting Wall and Phyrexian Marauder, which could technically cost zero mana but go straight to the graveyard. They don't count. And neither do creatures with alternate ways of getting onto the battlefield, like Allosaurus Rider or Spirit of the Night. Or Cheatyface. Looks, let's just do this, okay? Any creatures that aren't here were skipped on purpose.

The first free creature was the humble Ornithopter, which made its appearance in 1994's Antiquities: 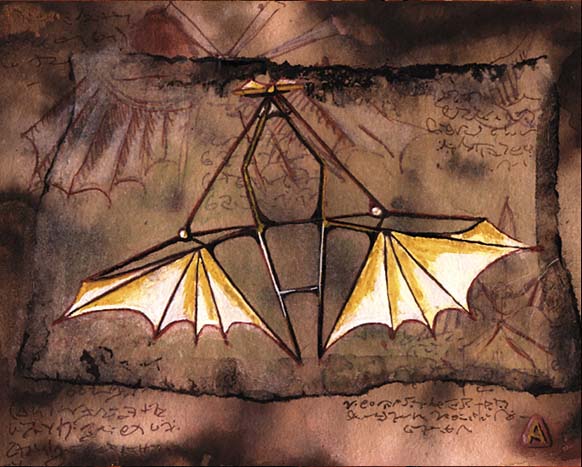 Ornithopter went through a number of different looks, but we already covered that. The important thing today is that

Legends introduced the first non-artifact creatures that cost zero mana. And there were three of them! In exchange for not being artifacts, they lost a point of toughness and the ability to fly. Frankly, even for 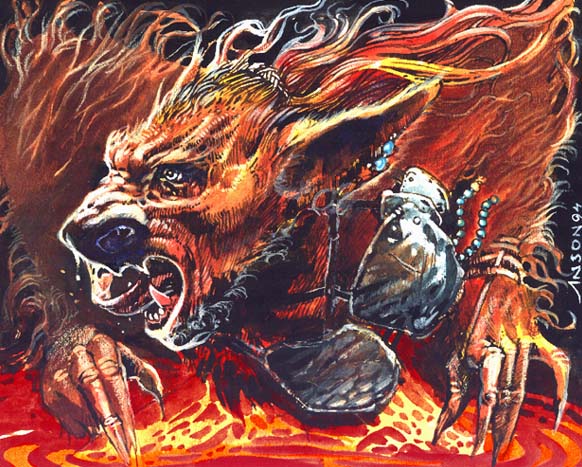 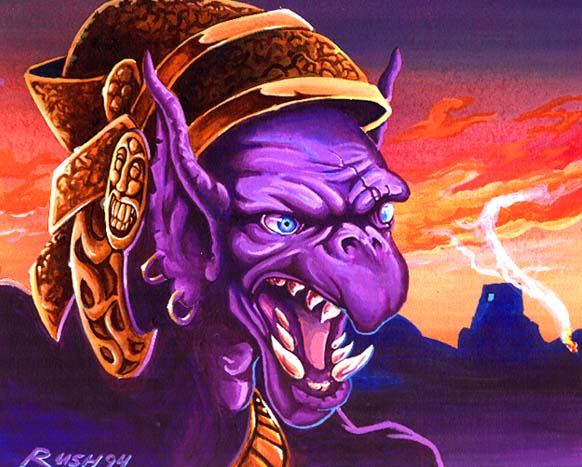 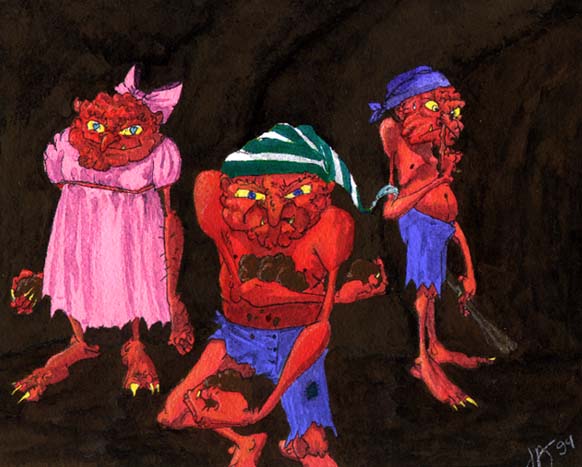 These days, it's unlikely that we'd print three functionally identical creatures in a single set, even if one of them did get a bonus from Rohgahh of Kher Keep. It's also worth noting that all the card names are plural, which means that even when you get a bunch of Kobolds in one place, they still don't add up to enough to get above zero power. 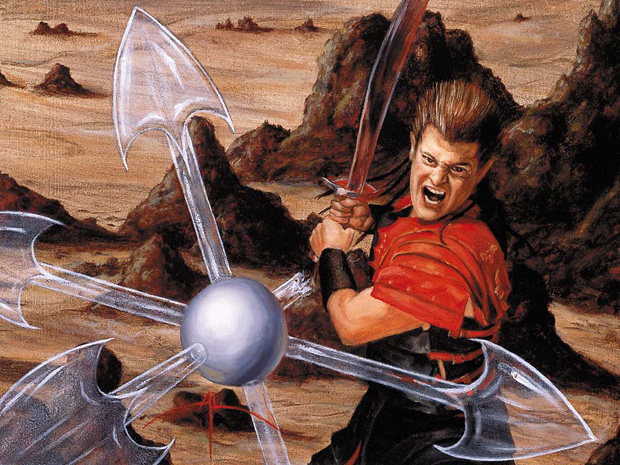 Shield Sphere is larger than Ornithopter, but it also exchanges the ability to fly with the inability to attack. 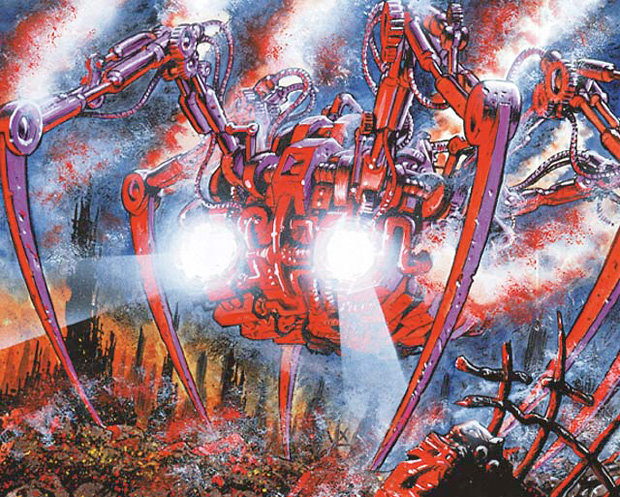 With Phyrexian Walker, we got closer to the Ornithopter of old. Unlike Shield Sphere, it's able to attack. If that seems like a good idea.

Does Dryad Arbor count? It doesn't have a mana cost of

, although it certainly costs zero mana to play. Just in case, here it is. 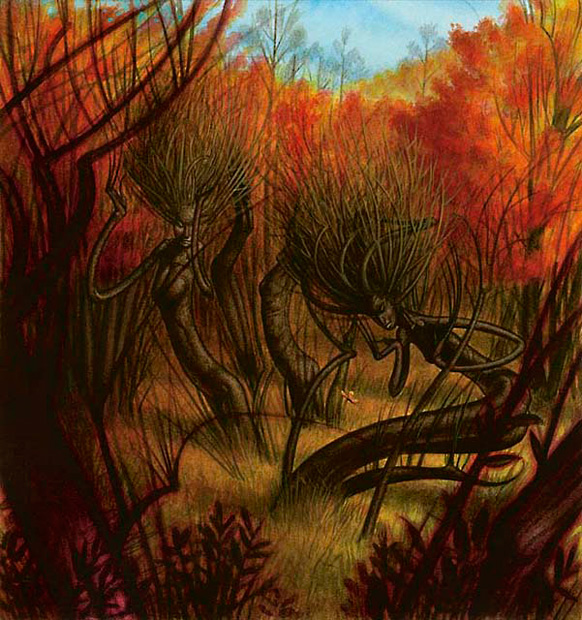 Hey, it's the first time you could get a 1/1 for no mana! But it still comes with strings attached, since it takes up a land drop. Still, Dryad Arbor didn't seem to break anything when it came out, so the stage was set (a few years later) for... 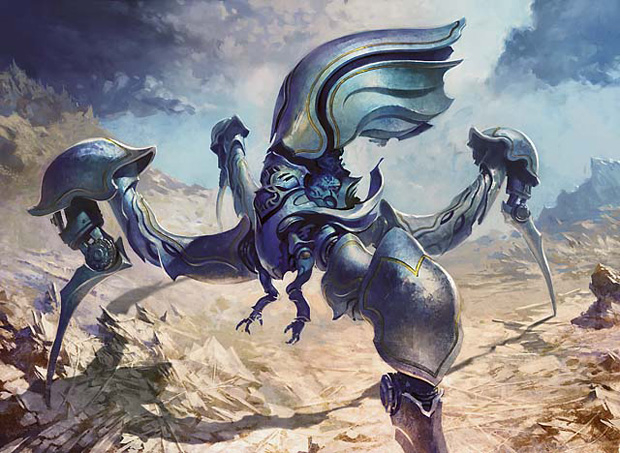