rick asked me to write today's Arcana and I knew exactly what I wanted to do. I've established before that I'm a big fan of the Temples of Theros block, and Journey into Nyx completes our cycle of ten. Huzzah!

Since they went into the Card Image Gallery without much fanfare, I will give these two the attention you probably figured I eventually would, anyway. Here they are again as cards:

And here is their great art at a more appreciable size: 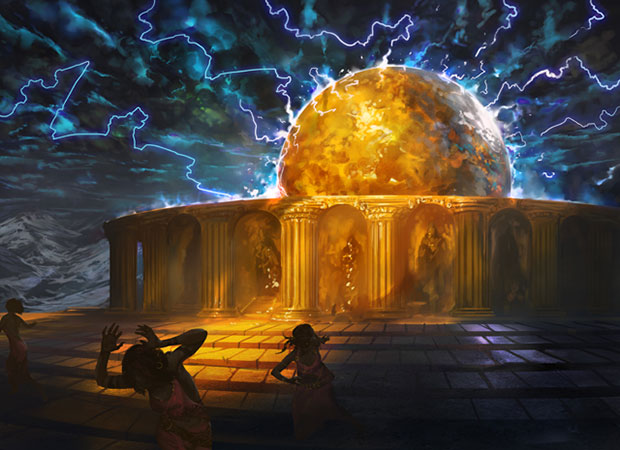 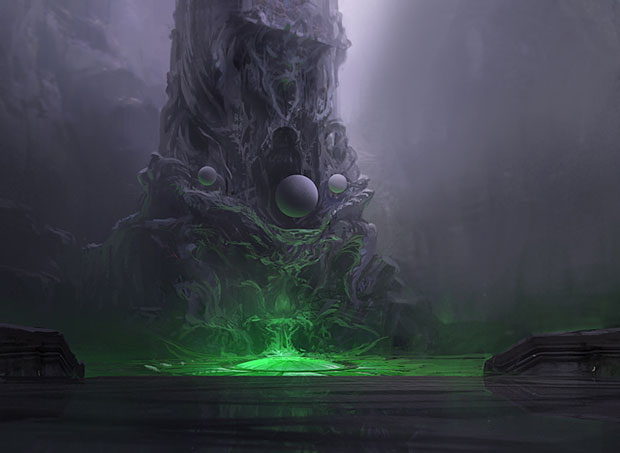