here may have been some confusion about Duel Decks: Knights vs. Dragons, which we announced last October. Specifically, some people appear to believe it to be a joke, just because it's being released on April 1. 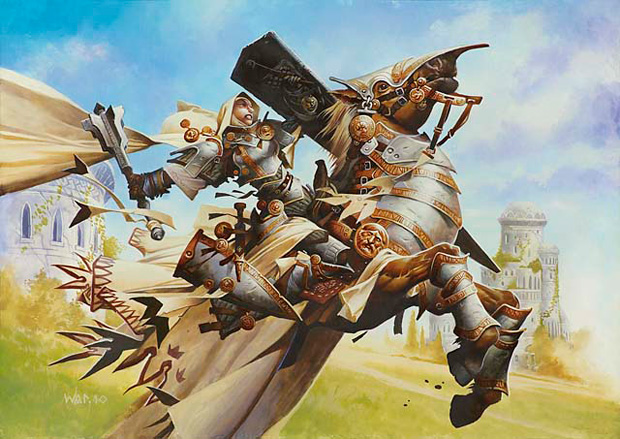