isten. This is important.

Now, how about we take a look at these (sixty-card) decks? 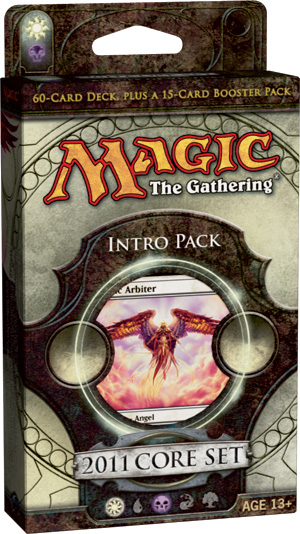 Command an army of knights and soldiers and slice through the opposition using this deck of righteous power. With angels at your side and Angelic Arbiter at the forefront of the battle, can victory be far behind? 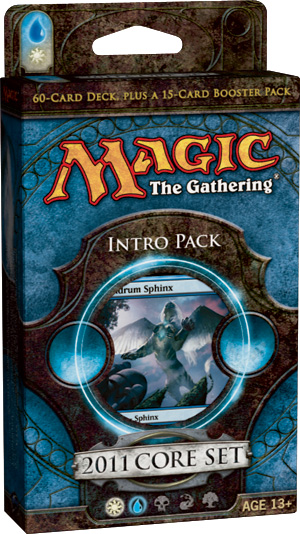 Seize control of your opponents’ forces, manipulate the flow of battle, and leave your opposition confused and disoriented. Gain knowledge of the future and use Conundrum Sphinx to hasten your foretold dominance. 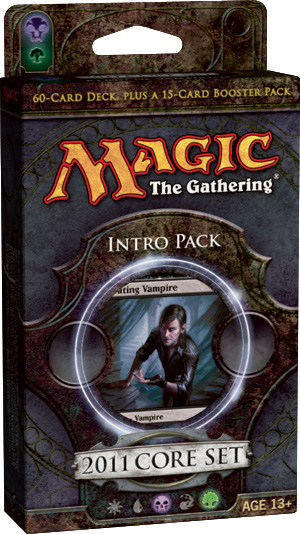 Unleash a horde of the undead! As your army of vampires descends upon your opponent, your Captivating Vampire will boost your odds of victory. 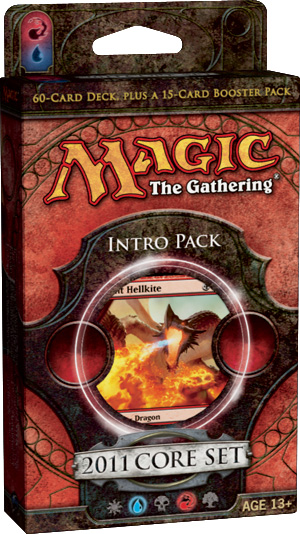 Play with fire and burn your opponent with this deck packed with direct damage. Heat things up to a fever pitch with Ancient Hellkite, a big flier with one thing in mind: ending the game. 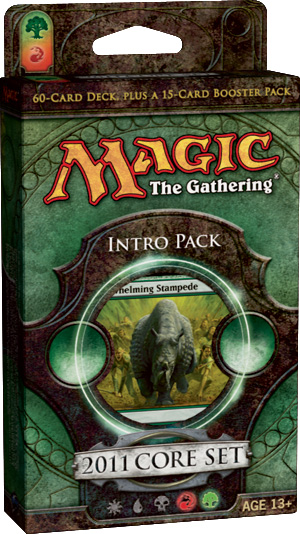 Summon monstrous beasts, wurms, and hydras, and use them to stomp your opponent’s forces like insects. Then cast Overwhelming Stampede to give your forces a lethal boost of power.