ou know what's fun? Sketches! Specifically, sketches of Magic cards. But sometimes, there's not much to say about them. So here are some neat sketches that pretty much stand on their own. Move your mouse over each one to see the final art. 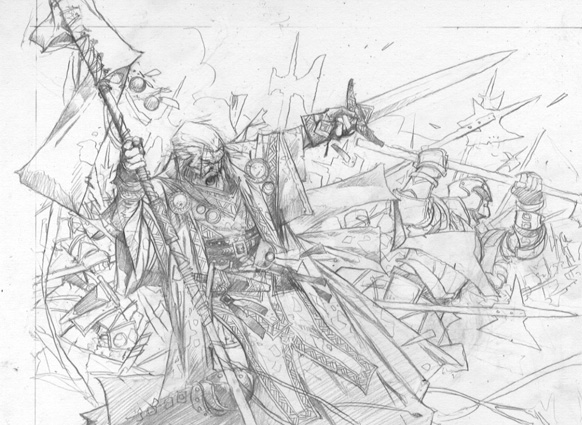 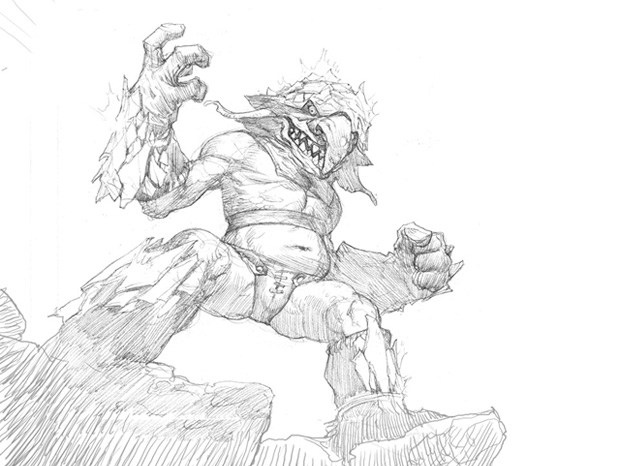 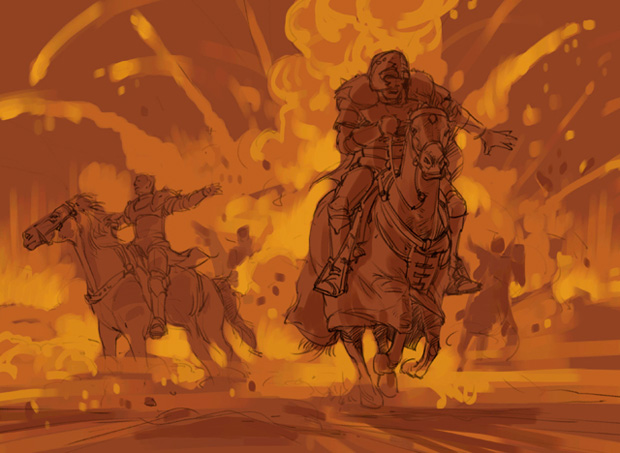 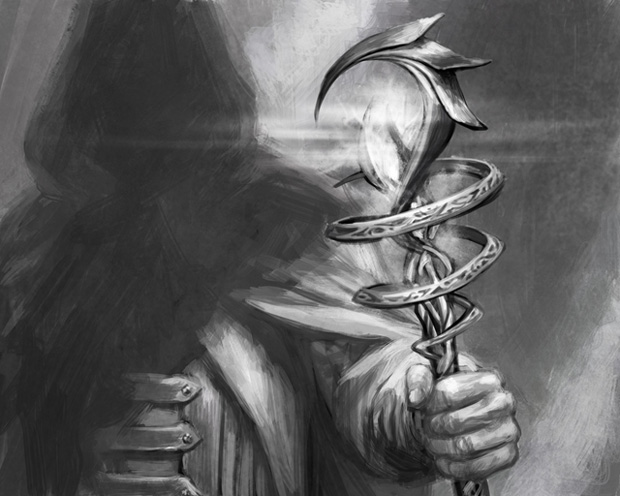