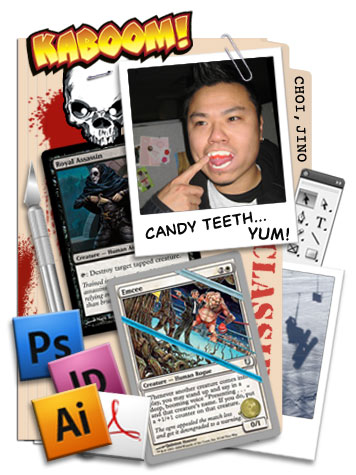 Previous jobs: Graphic designer for a toy company, UPS package mangler, salesman for audio speakers out of the back of a sketchy van

Education: Associates of Arts Degree in Graphic Design at the Art Institute of Seattle (2002)

How did you get your job here: I got the heads up from a couple of friends who were already working at Wizards, and that the company was interested in hiring a designer for their team. I jumped at the opportunity and presented my portfolio, went through a thorough interview, and the rest is history.

Expansions or projects you've worked on: Currently working on the design and lettering of the upcoming Path of the Planeswalker. Recently wrapped up the final design of Worldwake and the graphic design of the Shards of Alara block all-foil boosters. I also worked on the learn-to-play insert sheet for Magic 2010 core Set and had the opportunity to get some great insight (via one of those nifty two-way mirrors) with the focus group testing on how players used and interpreted the insert.

Favorite part of the job: The people! I am lucky to work with some of the most talented people around. The creative energy is always in abundance and I get inspired every day by the amount of quality products my colleagues produce.

Least favorite part of your job: Those crazy tight deadlines!

Thing you've worked on that you're most proud of: I'd have to say the Path of the Planeswalker. I had to really dive into the world of comics and learn quite a bit of that particular genre. There is a lot of work that goes into designing and lettering of each page. The really cool part is getting to put those awesome Planeswalkers of the Magic Multiverse to the forefront and get a glimpse of what these characters are all about.

(Editor's Note: You can see some of Jino's lettering in The Wild Son, a three-part web comic which started today!)

Other games I play: I'll be the first to admit I'm a big video game junkie. I recently got back into Magic and re-acquainting myself with the whole deck building thing. The Xbox LIVE Arcade game Duels of the Planeswalkers has also been sucking up my gaming time.

In your spare time: I've taken a liking to snowboarding and I try to head up during the cold months.

Something the readers don't know about you: I'm actually a big southern boy raised in a small suburb outside of Dallas, TX. I love me some good BBQ and Dallas Cowboys football. 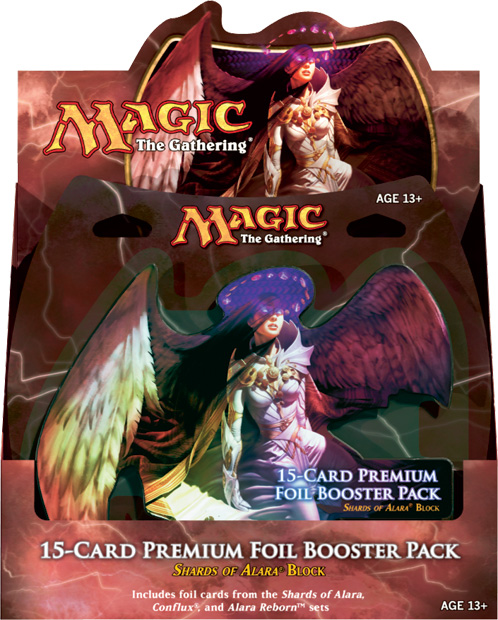 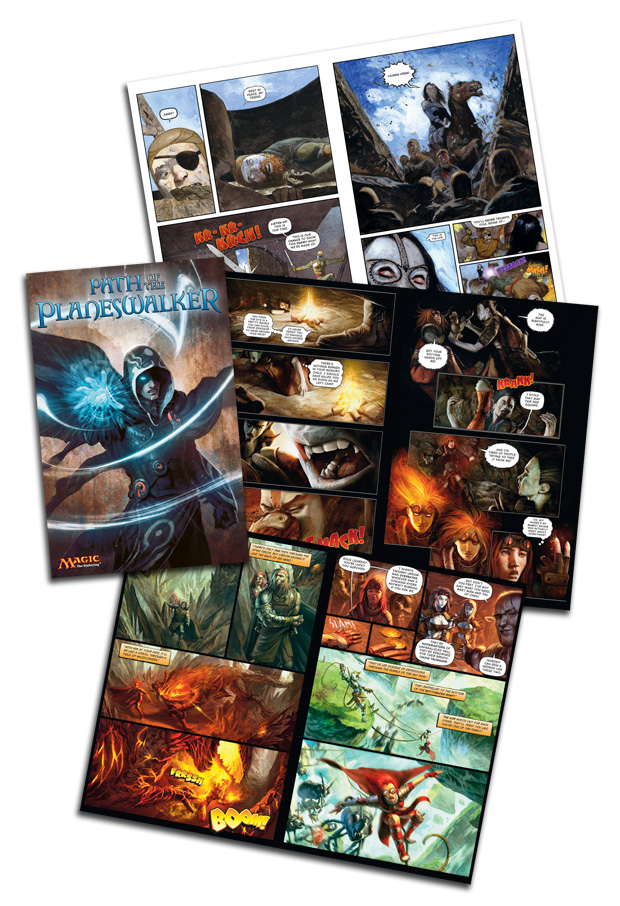