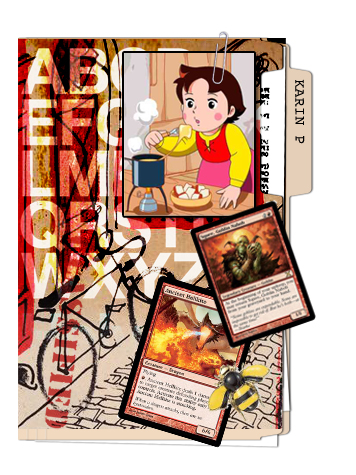 Education: AS in Graphic Design from SCCC

How did you get your job here: The Stranger classifieds

Magic playing accomplishments: Hmmmm, is that a trick question?

Expansions of projects you've worked on: Starting with Lorwyn through M12

Favorite part of your job: All the shiny foily goodness and the darkly humored people. 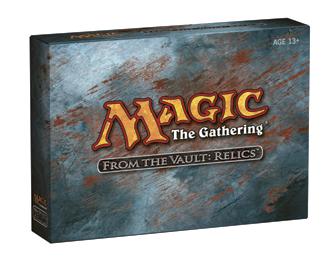 Thing you've worked on that you're most proud of: All of them really but if I had to narrow it down ... Shards of Alara Block, From the Vault series, Duel Decks, and M11

Other games you currently enjoy playing: XBox Kinect, Wii, Leapster Explorer, any classic card game aka Gin Rummy, Hearts, Solitaire, Poker, Spades (who doesn't like classic card games?), Yahtzee (I could play that game all night, so many dice to roll!)

In your spare time: Traveling, painting, cycling, reading, playing with my kids, cooking and eating (I am a total total total foodie).