ast week, we announced a contest that's only open to residents of the United States. Today, we announce something that's coming to Japan. Everybody's happy! Except people who don't live in the US or Japan. Sorry about that, rest of the world.

Anyway! People of Japan! Take a look at the magazine Dengeki-Maoh. 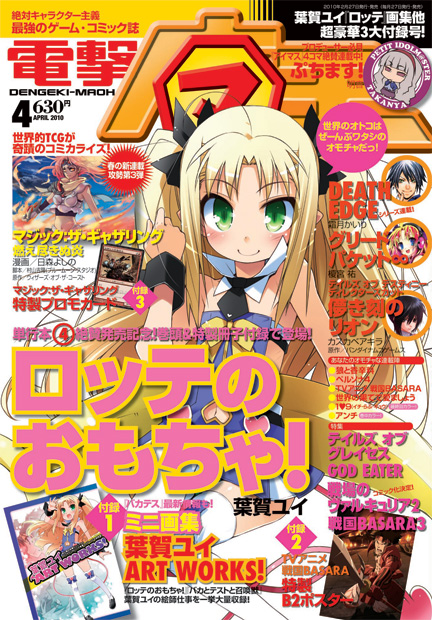 That's kind of busy. Let's zoom in on the left side. 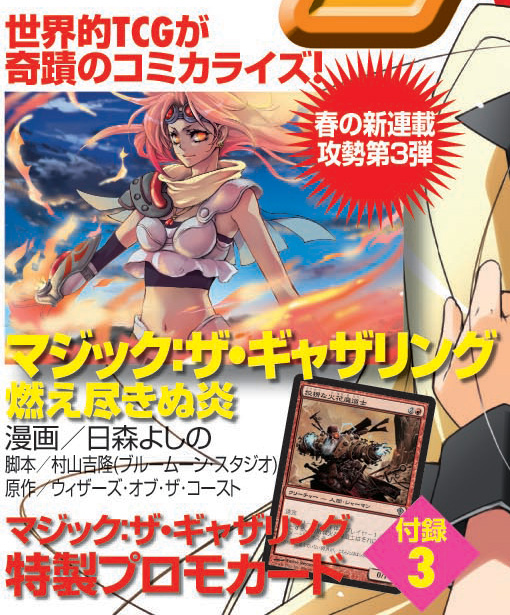 Hey. Is that ... is that Chandra? Yes it is. Let's go inside the magazine and see the front cover of this new manga series. 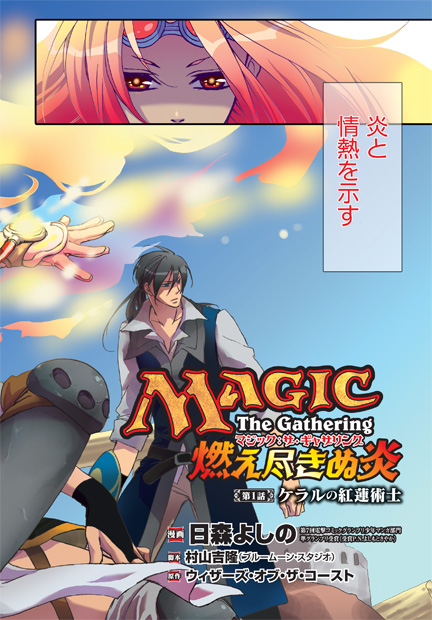 That's interesting, but putting the back cover next to it really drives home what we're looking at. 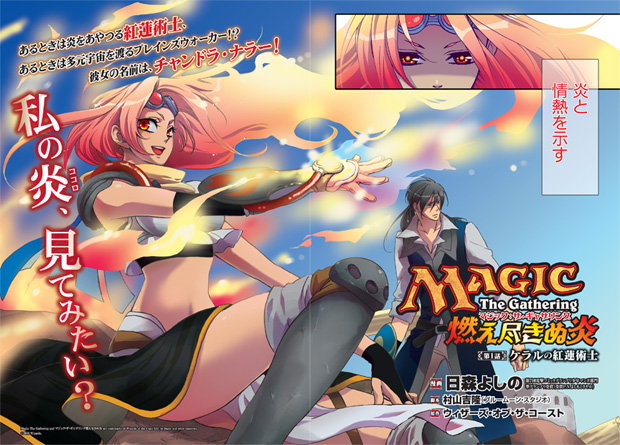 And now it's time for the formal announcement! Yoshino Himori is the artist, and this came out in Japan on Saturday, February 27. It's based on the Planeswalker novel The Purifying Fire. And here's one of the pages. It's in Japanese, but we think everyone can enjoy a good action scene. 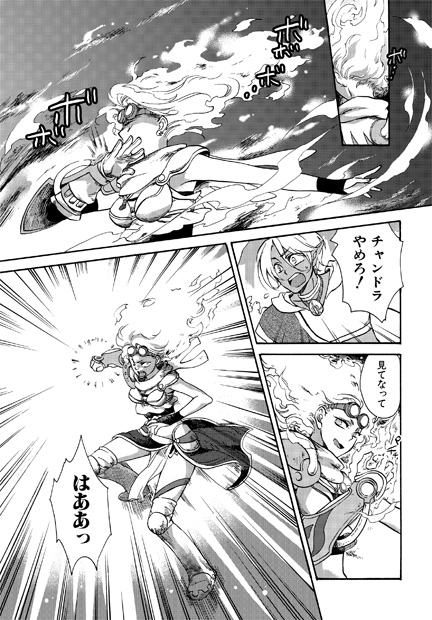