emember the Worldwake Planeswalker Chase, which gave the world its first look at Jace, the Mind Sculptor? Let's take a look behind the scenes at how it was put together!

The first thing we knew we wanted to do was spread out the locations, so the pieces would be found by different people. And we spread them out a lot. 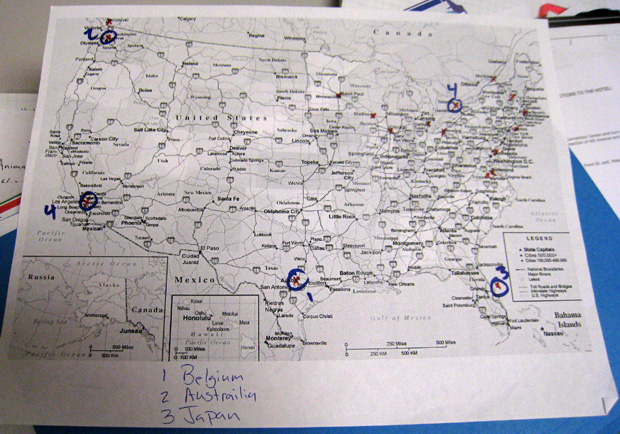 These were the five pieces in the US and Canada. The other three went to Europe, Australia, and Asia. The next step was to divide up a card and decide which piece would go where. This involved an actual card. 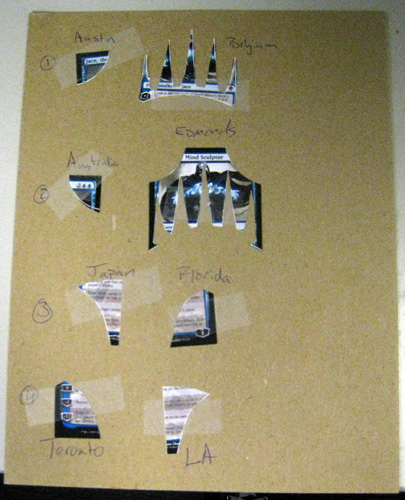 Next, the large versions needed to be made. A few copies of Jace were made at Enormous Size and applied to foamcore. 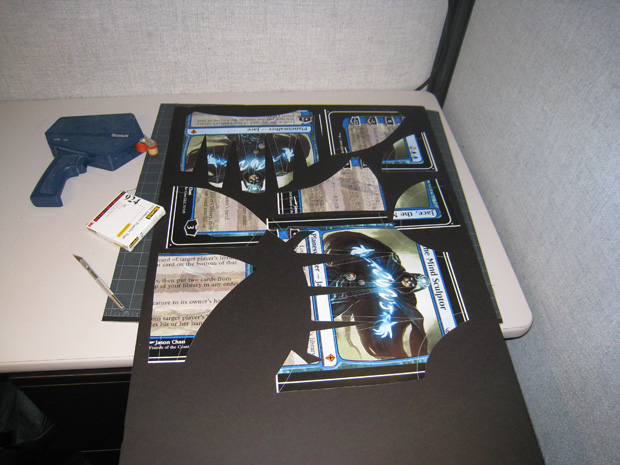 Here's what the pieces looked like all together. Note that one of the pieces is in Japanese. 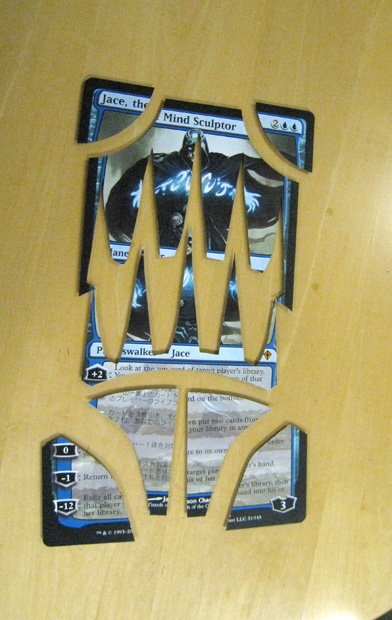 Each piece was shipped within its own foamcore frame, ready to be popped out at its destination so it would look nice on its own. 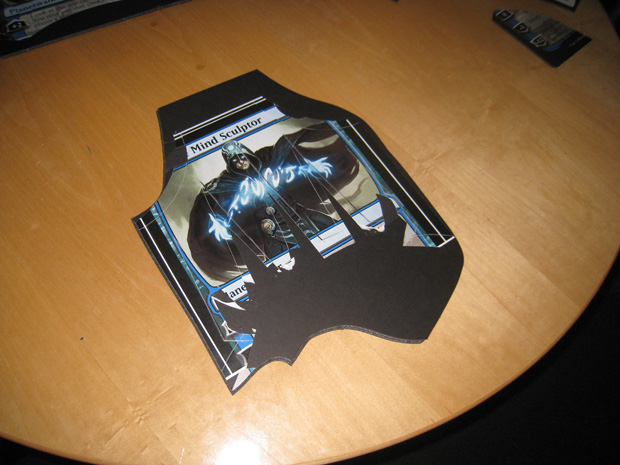