've seen quite a few folks in the Multiverse excited to meet another manticore on Theros. I am too! My first experience with a manticore was alongside Bink as he tried to get to Humphrey for answers. They have fascinated me since! Most stories say manticores are so ravenous that when they eat a man they leave no possessions, clothing, or even boots behind. Good thing I'm a woman. 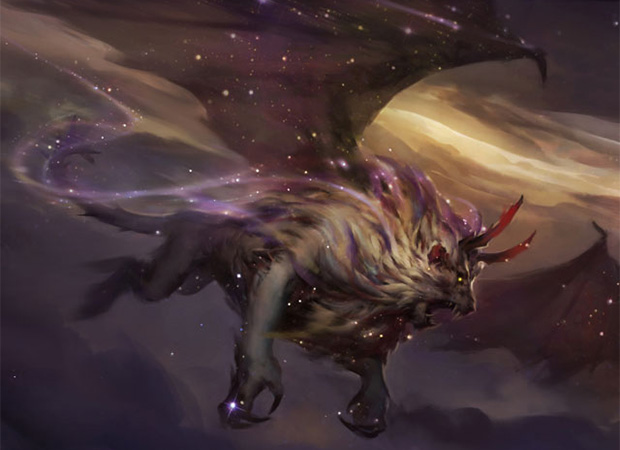