t is once again time to look at some of the products that make up Magic 2013. We will start with the Event Decks, which are designed to be playable at Friday Night Magic. 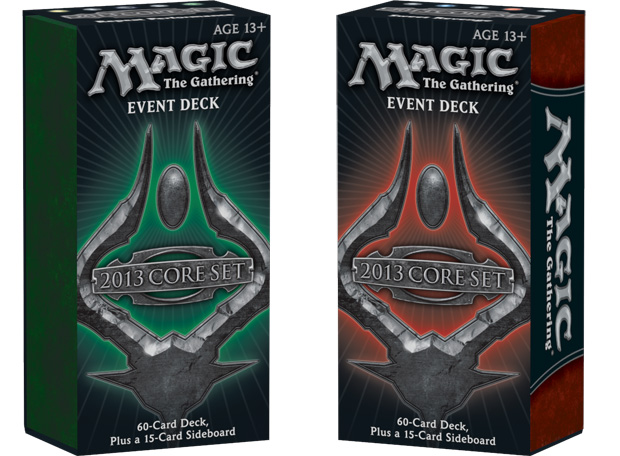 The one on the left is Repeat Performance: Your creatures arrive ready to battle, bringing friends and beneficial effects, then they return to your hand with the help of Roaring Primadox. And when you summon them again... more friends and benefits!

The one on the right is Sweet Revenge: Stoke the flames of the past with the "Sweet Revenge" deck. Just a few key creatures will distract your foes from your constant spellcasting escapades, while Burning Vengeance punishes them again with every flashback spell you cast.

Now, here's something a little new: 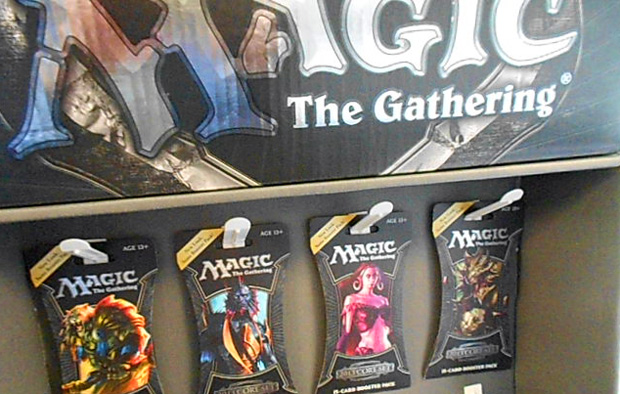 Those are the new "booster sleeves," which are a way to have booster packs hanging on pegs. They're thin! 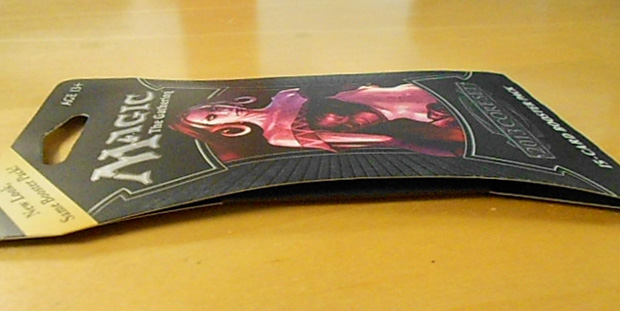 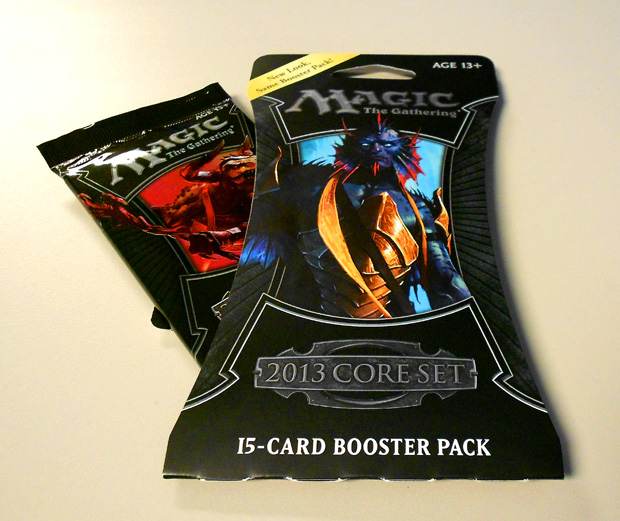 They're not replacing booster packs. In fact, we already had booster packs that hung on pegs, because some stores prefer them. But the old ones were a little bulkier and looked like this: 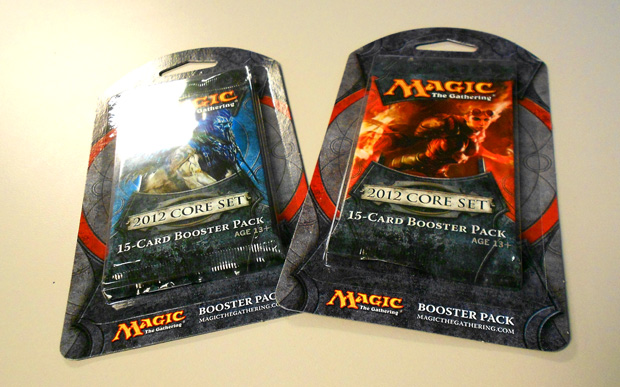 The previous ones used a plastic blister to hold the booster pack, but those blisters, while recyclable, often end up in landfills instead. The new Magic 2013 booster sleeve wrap the booster pack in certified paperboard which is biodegradable as well as far more likely to get recycled. When it comes to millions of these boosters, that’s much better for the environment!

Next, here's the latest version of the Deck Builder's Toolkit. It's got 285 cards and no two Toolkits are the same. It's being refreshed for 2012 and will contain current boosters. 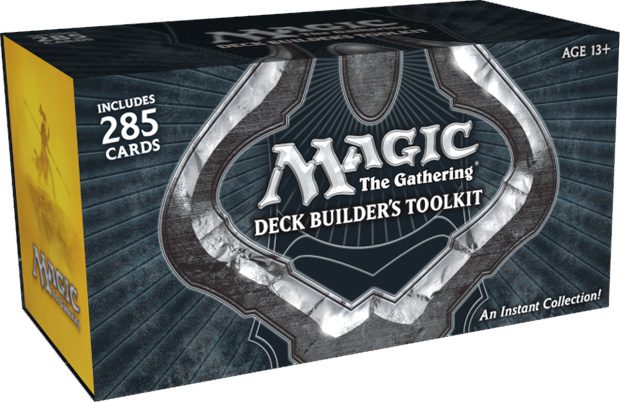 Finally, here's what the Magic 2013 version of the Booster Battle Pack looks like. For $9.99, you'll get a handsome package that looks like this. 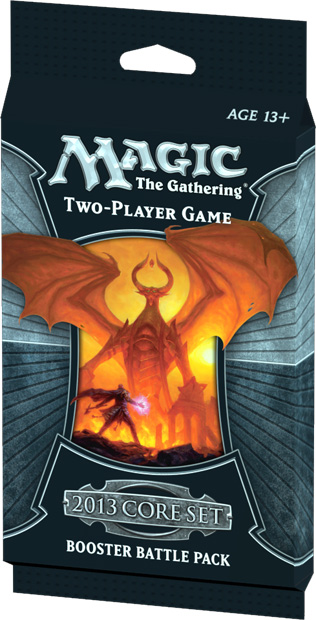 Inside, you'll find everything you need for two people to play Magic. As you open the Booster Battle Pack, you'll get two boxes that look like this: 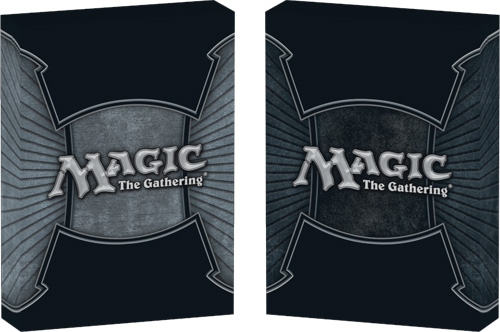 Each box will contain a Magic 2013 booster pack and two color-specific groups of cards. Each player therefore starts with a two-color deck, with five cards of each color and five of the appropraite lands. Then each player opens the booster and takes up to five cards for their deck. And then they battle!