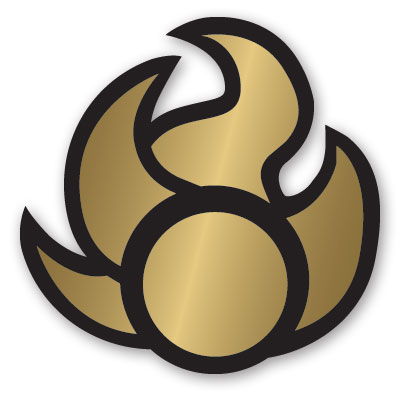 Stay tuned to magicthegathering.com for more information on Morningtide. Remember, Lorwyn hits a store near you on October 12-14, 2007.