The bane of the multiverse returns. Phyrexia is victorious, but away from the ruthless machinations of the praetors, Mirran survivors gather and plan. As the resistance builds, Phyrexia fights the strongest foe it has ever faced: itself. 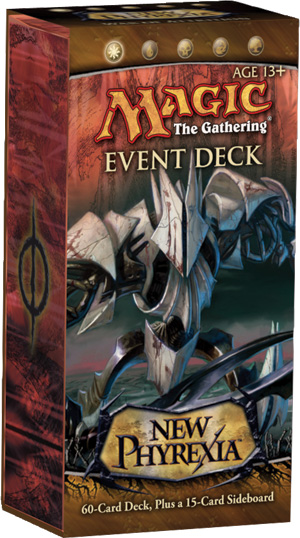 Swiftness and superior Equipment enable your forces to get out fast and hit hard. But tactics and patience will also pay off when your reinforcements withstand the enemy’s onslaught and then strike the killing blow! 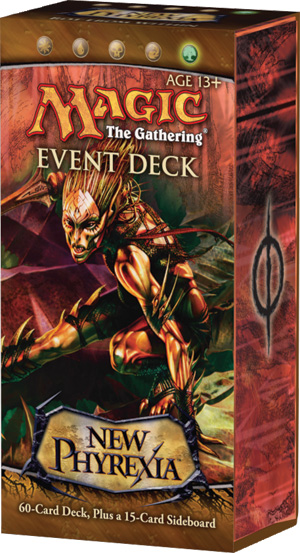 Wield a deadly Phyrexian swarm of virulent horrors! Aberrant growth spells keep your opponent wary of even your smallest creatures. After the initial assault, your hulking abominations will feast on your enemy’s wounds.