ust look at him. 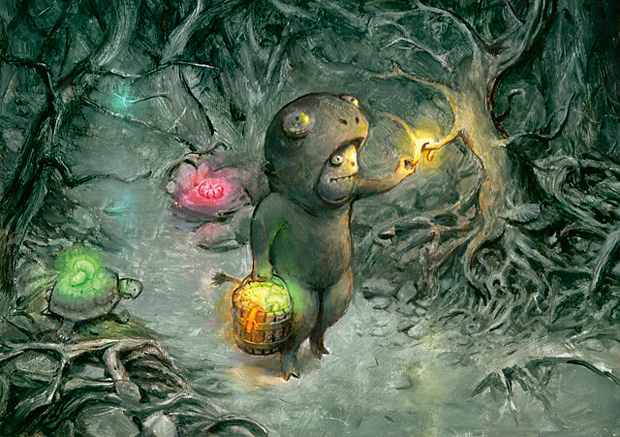 So cute. I'd gladly adopt that little guy. Maybe trade him for my dog.

He's wearing a frog-suit and ... is that a tail? Did he just place a glowing mushroom on a turtle? Simply adorable.

Gilder Bairn appears in many casual decks, because of the unique counter-doubling ability. Double your planeswalker loyalty counters? No problem. Give all your elves a bump by doubling Joraga Warcaller's +1/+1 counters? Sure. Don't have enough red mana to get Kargan Dragonlord to level 8 fast enough? Gilder Bairn to the rescue! Doubling not your thing? Why not triple your counters with Doubling Season also in play?

I'm not the only one with a soft spot for this delightful ouphe; Noel deCordova is tickled by Gilder Bairn and has featured the card in his From the Lab column repeatedly—as often as he can, I suspect. Similarly smitten, I sneak him into article images I design as frequently as possible, perhaps in some instances you may have overlooked.

Here we see our forest-decorating friend gazing at an Braid of Fire. 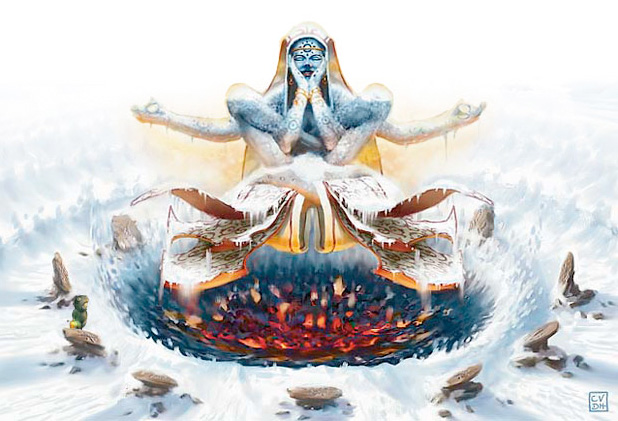 Looking on as a scholar finds some Magic cards in a forest with the help of his hook-flashlight. 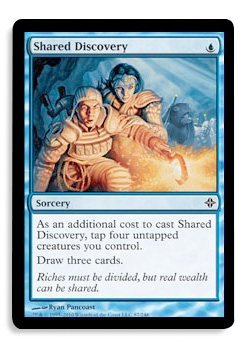 Held suspended in time, erupting with trample-laden red mana, and sharing the spotlight with a powerful shapeshifter. 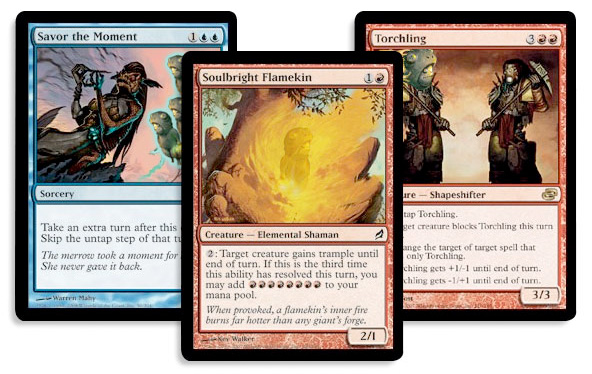 Collaborator in the land-destroying fury of a legendary Kamigawa spirit. 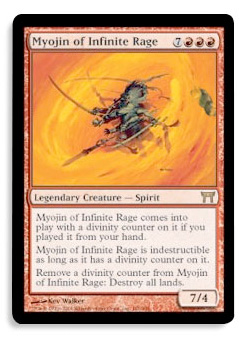 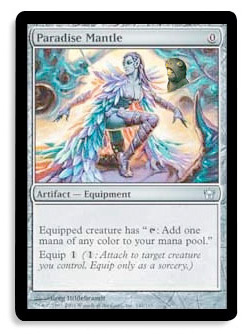 Taking a swim with a wizard-loving merfolk and an attractive siren. 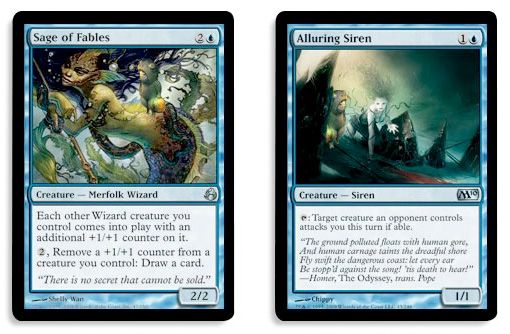 Wielding the power of ultimate knowledge. 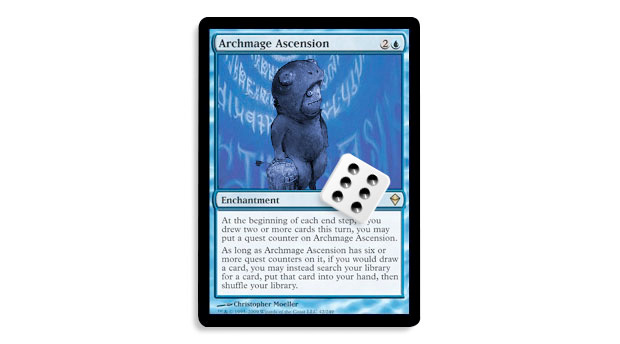 Helping you achieve excess in your quest for Eternity Vessel. 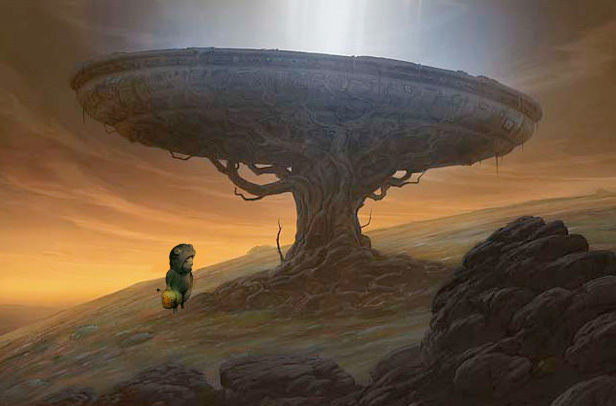 From the Lab | The Fall of Land 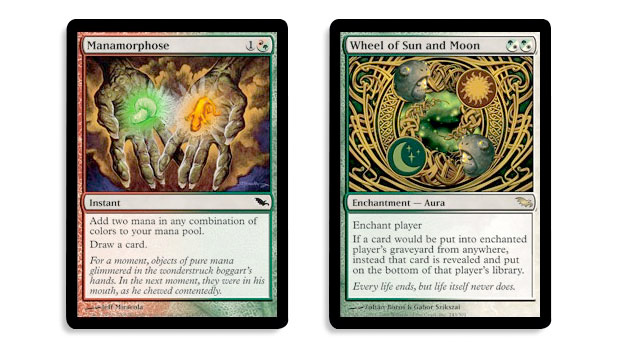 Part of the Selesnya army and riding a charging elephant. 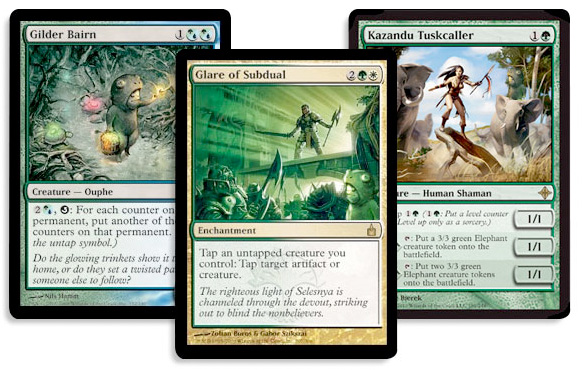 Serious Fun | You Are Not Prepared!