The Rest of the Statue

he art for Increasing Devotion shows soldiers rallying around a statue of an angel. 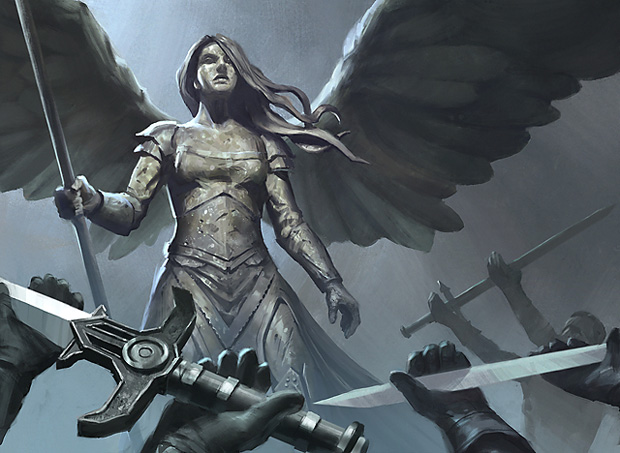 Unless, of course, there's another piece of art that's set at the same statue, but showing an entirely different segment of it. 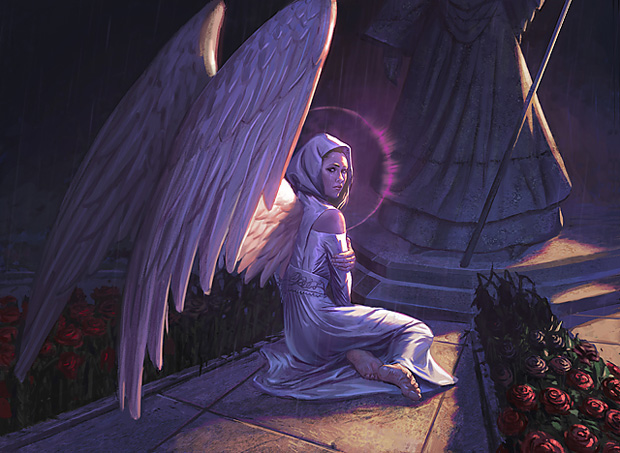