nd now for a brief change of topic. Duels of the Planeswalkers 2012 is being released on June 15 (although that date might vary by platform and region), and you can already preorder it on Steam if you want to play it on your PC.

Ah, you say, but what's in it for you? What sort of enticement have we created to get you to preorder it? Well, how about a special hat? How about two special hats?

To be more specific, how about two Duels of the Planeswalkers 2012 in-game items for Team Fortress 2? If you play Team Fortress 2, how can you live with yourself if you don't get Chandra's goggles for your scout, or Garruk's helm for your medic? Their official names are "Planeswalker goggles" and "Planeswalker helm," but c'mon. Just look at them. Look! 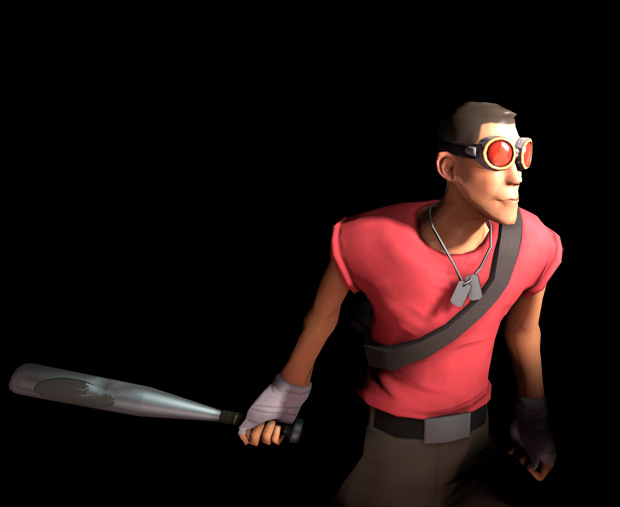 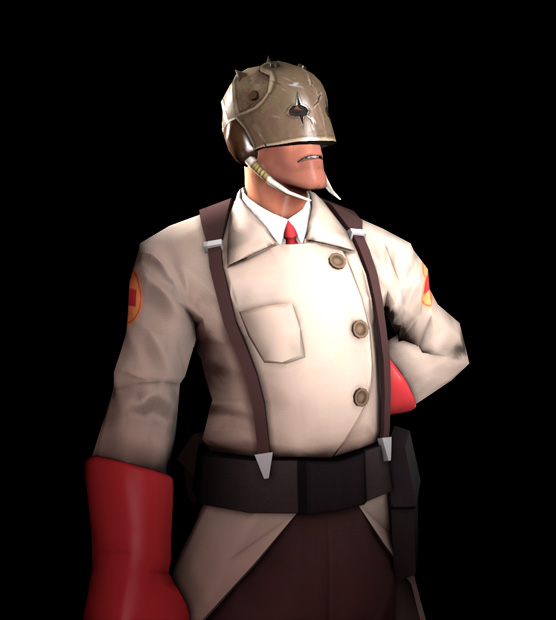 At this point, you're obviously completely sold on the idea, right? So all we have to do is point you to the Steam presale and be on our way.

But just in case you aren't completely up on the state of the game, here are some fascinating bullet points about just why you should be excited about Duels of the Planeswalkers 2012: