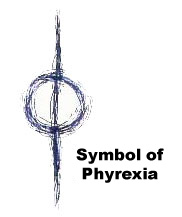 And since that symbol has shown up again, we thought it would be fun to spotlight a couple of cards that have the symbol even though they're not directly Yawgmoth-related. So return with us now to those thrilling days of yesteryear! 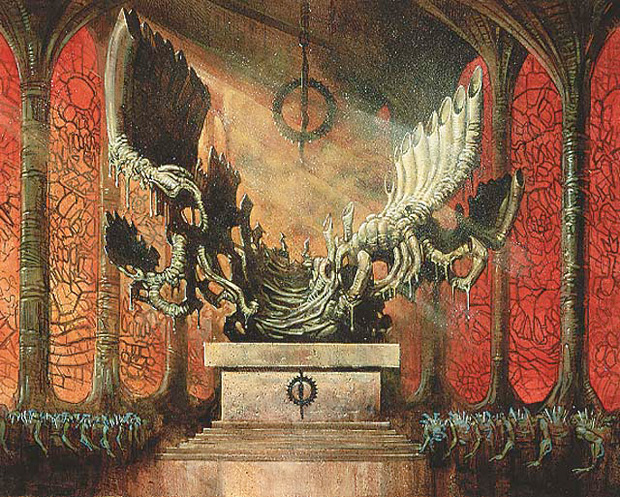 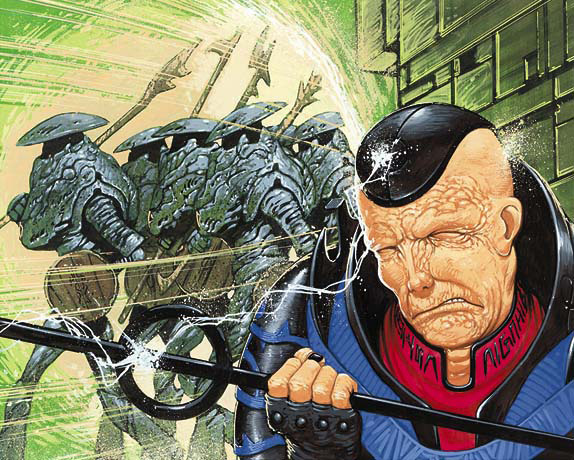 Carnival of Souls by Brian Snoddy