his is no joke, we're releasing the first part of the Theros story in eBook novella form on April 1, 2014, rather than the previously announced date of April 22, 2014! 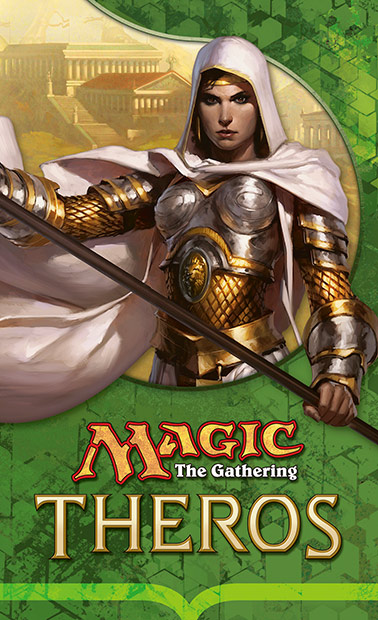