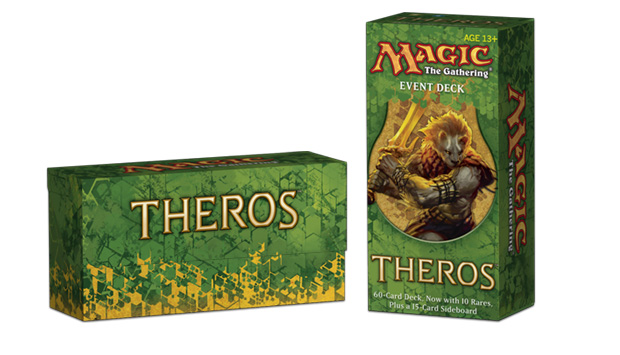 1 Lavinia of the Tenth
51 Cards