ith every new set comes another batch of Intro Packs. Let's show you the decklists in Theros! With five two-color decks that vary their strategies these five decks are a blast to play! 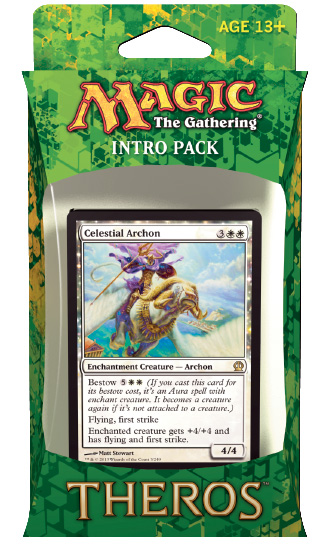 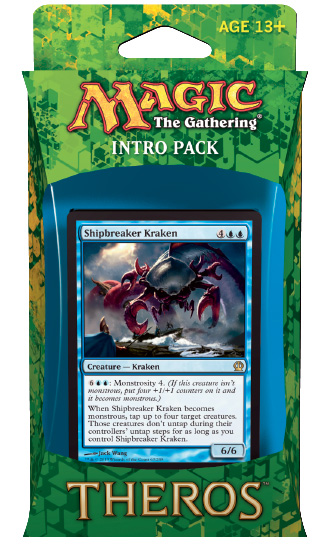 1 Lost in a Labyrinth 2 Shock 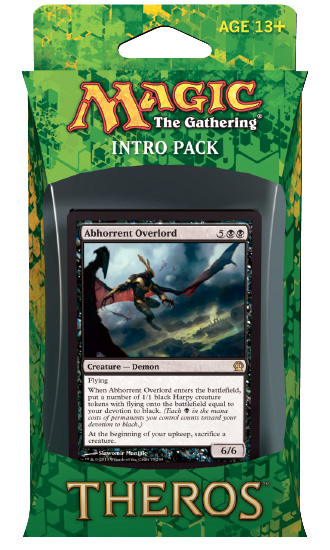 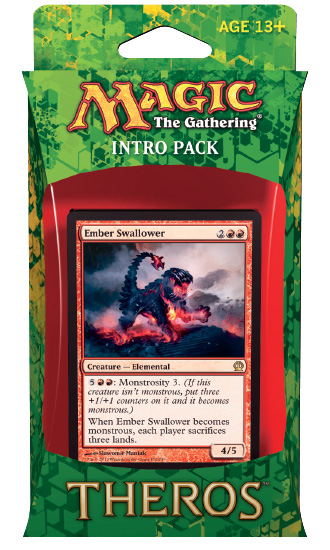 1 Portent of Betrayal 2 Rage of Purphoros 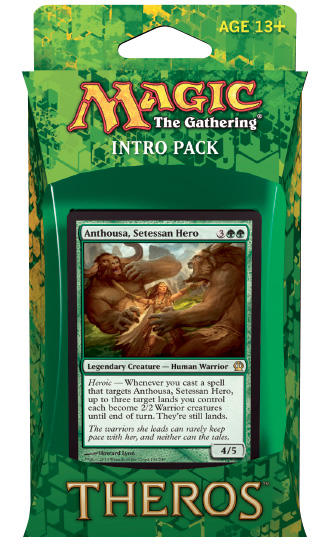 2 Time to Feed 1 Vanquish the Foul