et's continue the impromptu tokens-in-Arcana theme by looking at some cards whose art shows the tokens they create. Did that make sense? It was kind of a complicated sentence. Here's what we mean:

At first glance, the Puppet Conjurer is just standing there. But what are those little things around his feet? Could they be...? 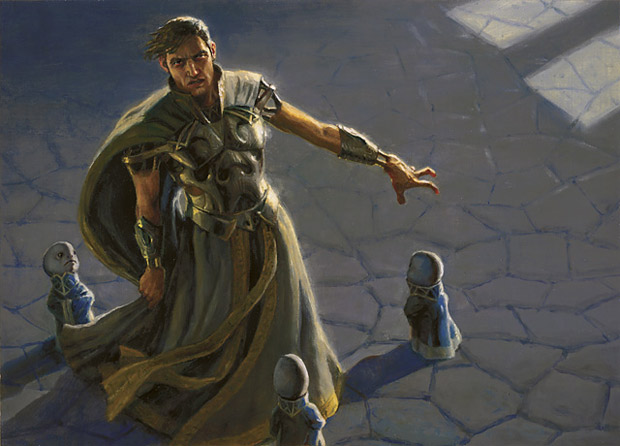 They are! He's got little homonculi running around his feet! 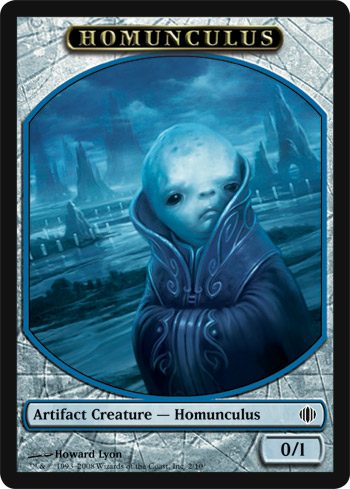