agic: The Gathering–Tactics is coming!

That's not the news. It's been coming for awhile. The real news is this: it's coming tomorrow. As you can see on MagicTheGatheringTactics.com, it's coming out on January 18, 2011. And according to the dateline in the upper right of this page (the one you're reading right now), it's January 17 today. One day away!

Magic: The Gathering–Tactics is a 3D tactics game using Magic characters and concepts. You're already familiar with Magic, the trading card game. This is Magic, the tactics-style game!

Oh, and it's free to download and play. When it launches (tomorrow!), it will be for PC, but a Playstation 3 version will be along later in the year.

To get in as soon as possible, go to MagicTheGatheringTactics.com January 18, 2011. Tomorrow! 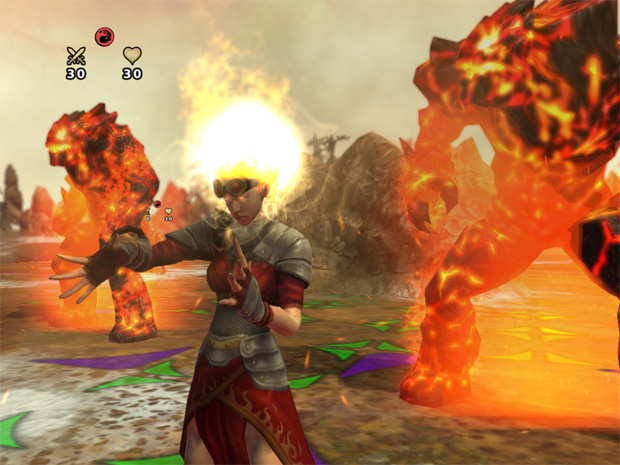