id you know that Magic turns twenty years old this year? It's true! Back in 1993, Wizards of the Coast first unleashed Magic on the world. 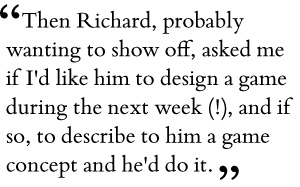