Verbs of the Gods

t's God Week here at DailyMTG, so let's look at the Gods of—wait... we've already done that. Fortunately, the gods of Theros interact with the plane directly 1 , which is reflected in several Theros 2 and Born of the Gods cards. So let's look at the art from those cards! 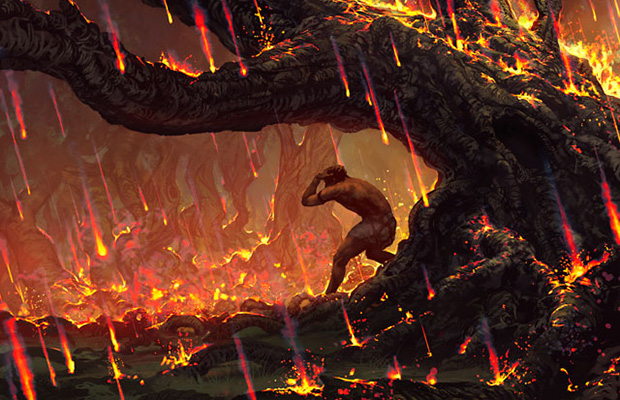 Anger of the Gods | Art by Noah Bradley 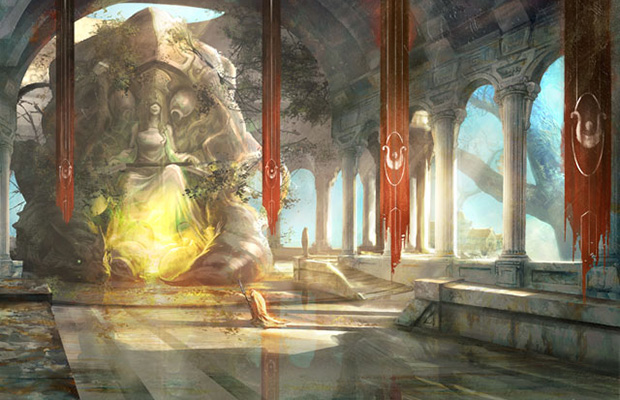 Commune with the Gods | Art by Aleksi Briclot 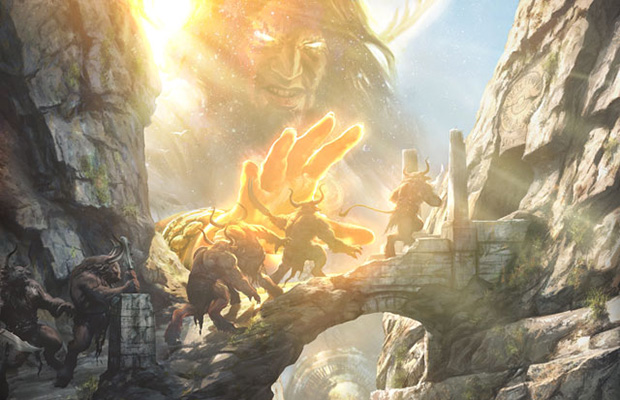 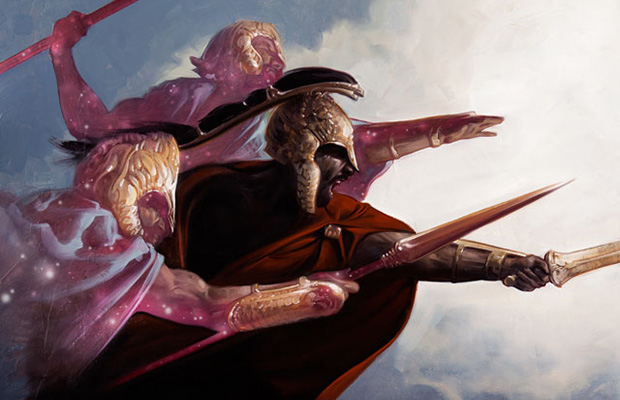 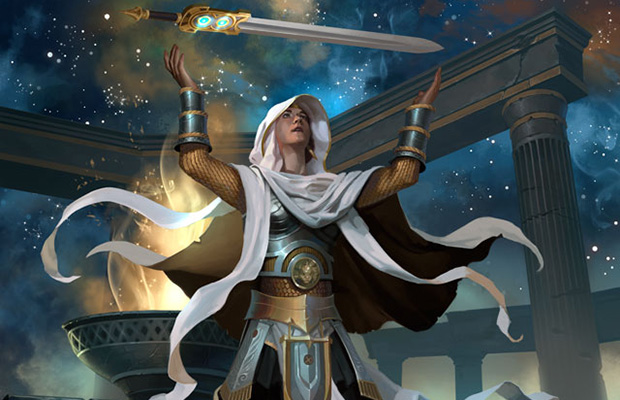 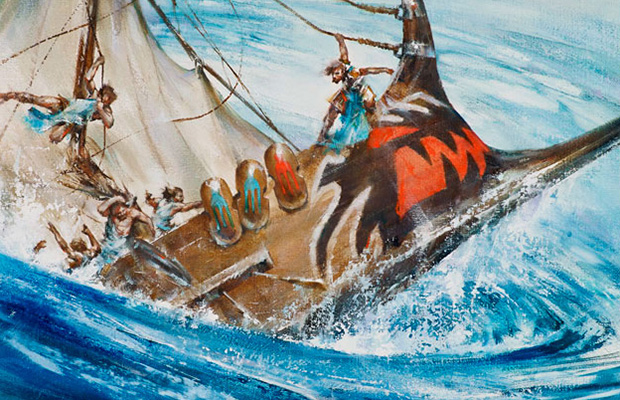 1 : Yes, "God-Favored" is an adjective, not a verb. "Parts of Speech of the Gods" just isn't as compelling a title. (return)

2 : No, this entire Arcana wasn't just to feature the awesome Elspeth art on Gods Willing. Except it totally was. (return)