id you see the videos that Nate Holt and Shawn Kornhauser put together after Pro Tour Philadelphia and the 2011 World Championships? If you did, you remember how great they were. If you didn't, you're going to want to go find them after you watch this. Becaue Nate and Shawn made a video at Grand Prix SeaTac two weeks ago, and we're going to show it to you right now! 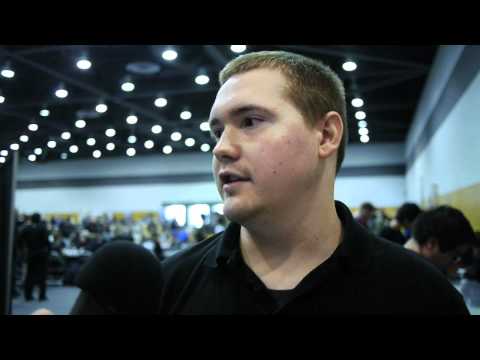 You can learn more about Nate and Shawn in Brian David-Marshall's interview with them in The Week That Was and you can follow Nate on Twitter: @WalkThePlanes.