Wallpapers of the Week: Duels of the Planeswalkers

uels of the Planeswalkers is out! And to commemorate this momentous occasion, we've got two wallpapers!

But first! We'd like to introduce a special subfeature that's going to run inside Magic Arcana for the next three weeks! Take it away, Core Set Survivor!

With that out of the way, we now return you to the Duels of the Planeswalkers wallpapers. Enjoy. 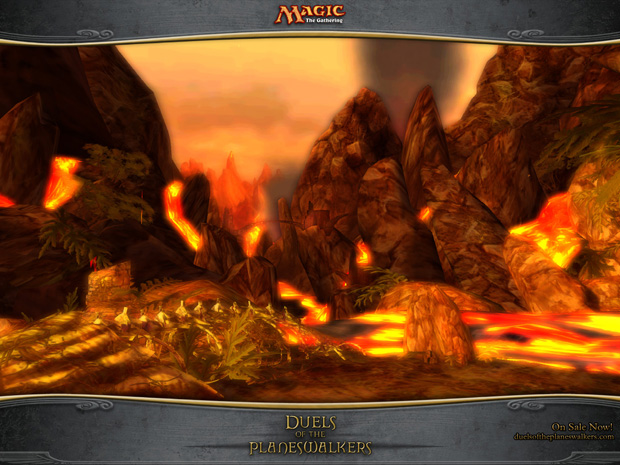 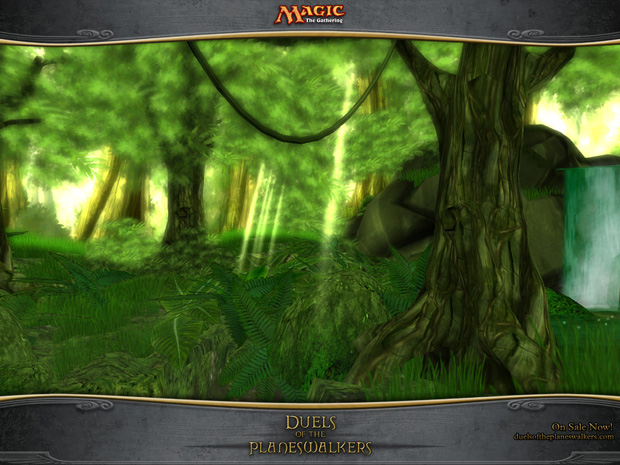